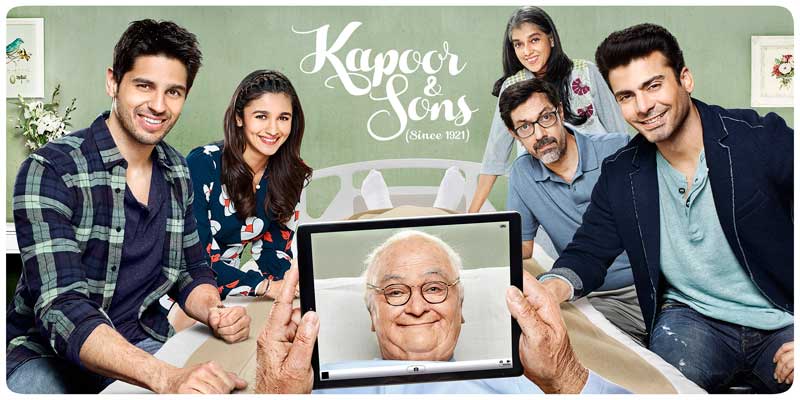 NewZNew (Chandigarh) : Kapoor and Son’s under Dharma Productions Banner is all set to release on 18th March this year. On promotional note Alia Bhatt, Fawad Khan and Siddharth Malhotra came to the Tricity.

Telling about the film Alia Bhatt Said, “Kapoor and Son’s since 1921 is a dramedy that sure knows how to put the fun in “dysfunction”. Rahul and Arjun, two estranged brothers are forced to return to their childhood home when their 90-year-old Grandpa gets a heart attack. While living under one roof, family secrets unravel and misunderstandings are on the verge of turning into tragedy.” 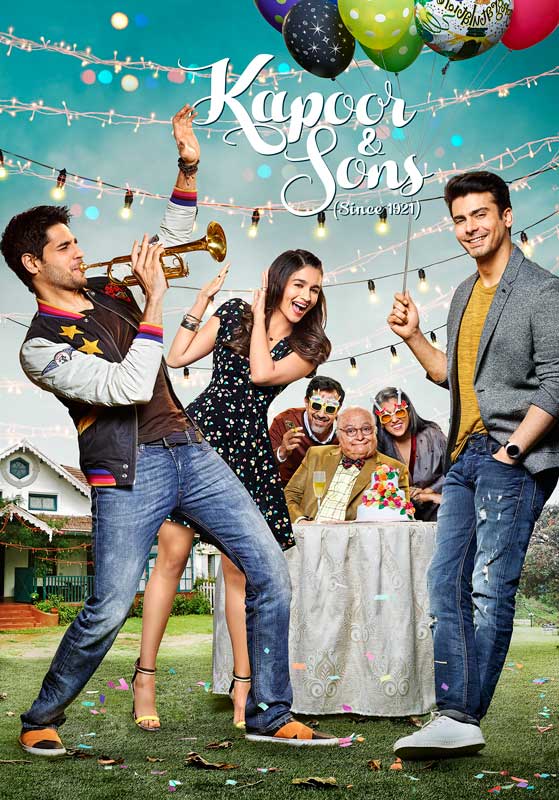 What follows is what families are made of … chaos, humor, heartache and redemption. Can the Kapoors get past the lies and betrayal? Can they forgive and forget? Can these imperfect people come together, to make the perfect family?

Also Read :   ‘Zimmevari’ – A short film by city artists showcases the mother-in-law in a new light