NewZNew (Panchkula) : Kajaria Ceramics has opened a new outlet in Panchkula’s Industrial Area, Phase II. The Outlet Shree Balaji Sanitary House was inaugurated by Ashok Kajaria, CMD, Kajaria Ceramics Ltd. Spread over 2000 square feet the outlet showcases a wide variety of tiles, which have been presented on attractive ‘display walls’. These give a feel of which type of tile will be best suited for a particular setting, thus making it easier for a customer to choose tiles. The dealer outlet is run by a dynamic duo of youngsters Mohit Singla and Vikas Aggarwal. 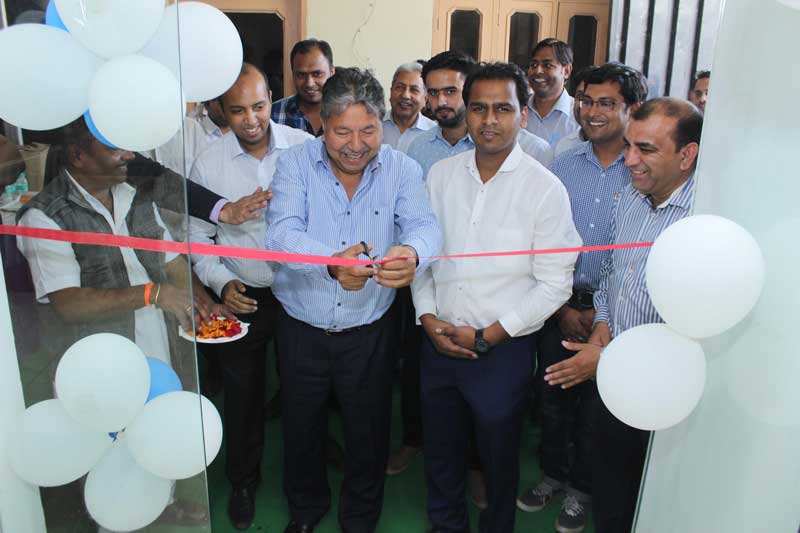 “We have been able to create as many as 20 dealers in tricity. The one inaugurated is a Kajaria Prima dealership. On an average we open 100 outlets across the country in a year.” Said Ashok Kajaria; during the inauguration.

Kajaria Ceramics is a market leader in tiles with an annual turnover of Rs 2700 Crores. It is ranked in the top 14 manufacturers of the World.

Pure Saffron From Kashmir’s Pampore Now In A Branded Avatar