NewZNew (Panchkula), November 22, 2016: Allen Career Institute inaugurated its Panchkula branch here today. Former Olympian and athlete Milkha Singh was the chief guest at the event which was marked by spectacular fanfare and was attended by members from the Allen Chandigarh branch along with the Sr. Vice Presidents from Allen Kota Head Office, Mr. C. R. Choudhary and Mr. Pankaj Birla. 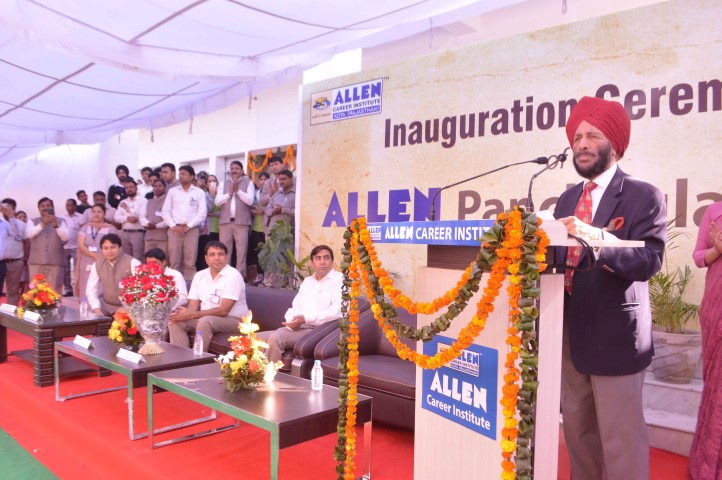 ‘Flying Sikh’ Milkha Singh formally inaugurated the branch. He also congratulated Allen for having achieved this milestone and commended the institute in its role of aiding students across the nation in realising their professional dreams relentlessly.

Mr. C. R. Choudhary stated that it was at the demand of the student community in the tricity area that the Panchkula branch was being opened after the success of its Chandigarh venture in the past 4 years. The encouraging response being received at its parent branch made it necessary for another centre to be launched in the region. Mr. Choudhary added that the Panchkula branch would function along the same lines as its Chandigarh counterpart and would uphold the same standards as maintained by the latter. Not only would they ensure that their faculty and staff were on par with the other branches, but their study pattern would be the same as well.

Allen Career Institute has been producing stellar results in all entrance examinations in the last nearly 3 decades in both the medical and the non medical fields. Allen students gave an impressive performance this year when they bagged the top 3 ranks both in IIT and NEET, apart from maintaining a formidable presence in the top 10 ranks in all national level entrance exams. In keeping with its tradition of upholding Indian values, the event reflected the spirit when it commenced with the Sunder Kand Path. 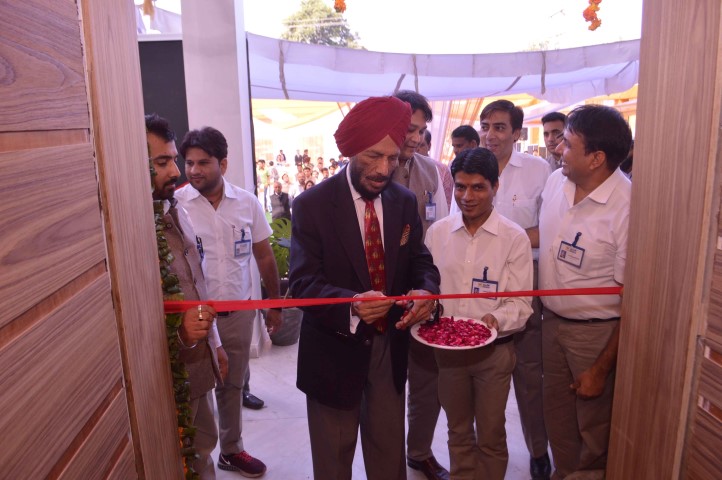 The All India Media Marketing head, Mr. Nitesh Sharma, Vice President of Allen Career Institute, Mr. Bhanu Pratap Singh, and Centre Head Mr. Pushkar Rai were among other luminaries present at the event. Mr. Pushkar Rai, who has also been heading the Chandigarh branch since its conception, expressed his gladness on the occasion that Allen had added yet another feather in its cap. He expressed his fond hope that the Panchkula branch would turn out to be an equally remarkable success in the near future. It would be inevitable that Allen Panchkula becomes a commander in the education field given the fact that it is following in the guidance and the auspices of the Kota head office.

The event was also embellished with a joyful celebration through a rendering of some motivational songs towards the end.