Ammy Virk Sargun Mehta’s ‘Qismat 2’ to release in 2021: Actors Ammy Virk and Sargun Mehta, who impressed the audience with their chemistry in the Punjabi love drama “Qismat”, took to Instagram and announced that the sequel to their blockbuster film will be released on April 2,2021. 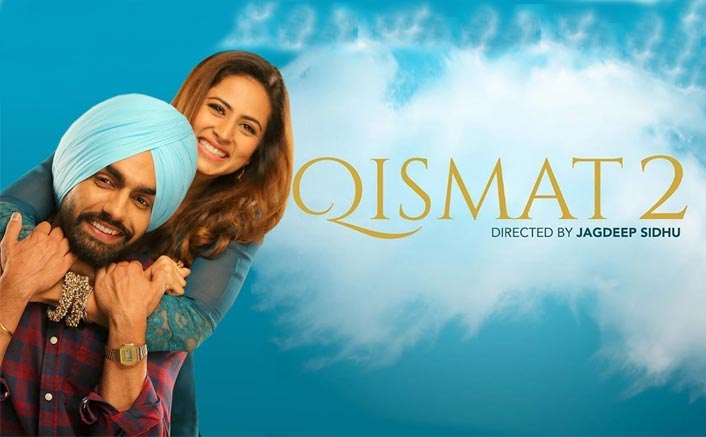 Fans are extremely happy on hearing about the “Qismat 2” release.

“Loved ‘Qismat’ a lot…have high hopes from the sequel,” another commented.

“Qismat 2” is written and directed by Jagdeep Sidhu. B Praak and Jaani will be seen working on the lyrics and music of the film.

The film was earlier scheduled to release in 2020, but has been shifted to next year owing to the Covid-19 pandemic.

Speaking about the sequel, Ammy had told media that film is high on melodrama.

“‘Qismat 2’ aisi film hai jo sabko rula degi… itni emotional film banai hai humne ki sabki aankho me aansoo honge (‘Qismat 2’ is a film that will make everyone weep… we have made an emotional film that it will bring tears in everyone’s eyes),” Ammy shared.