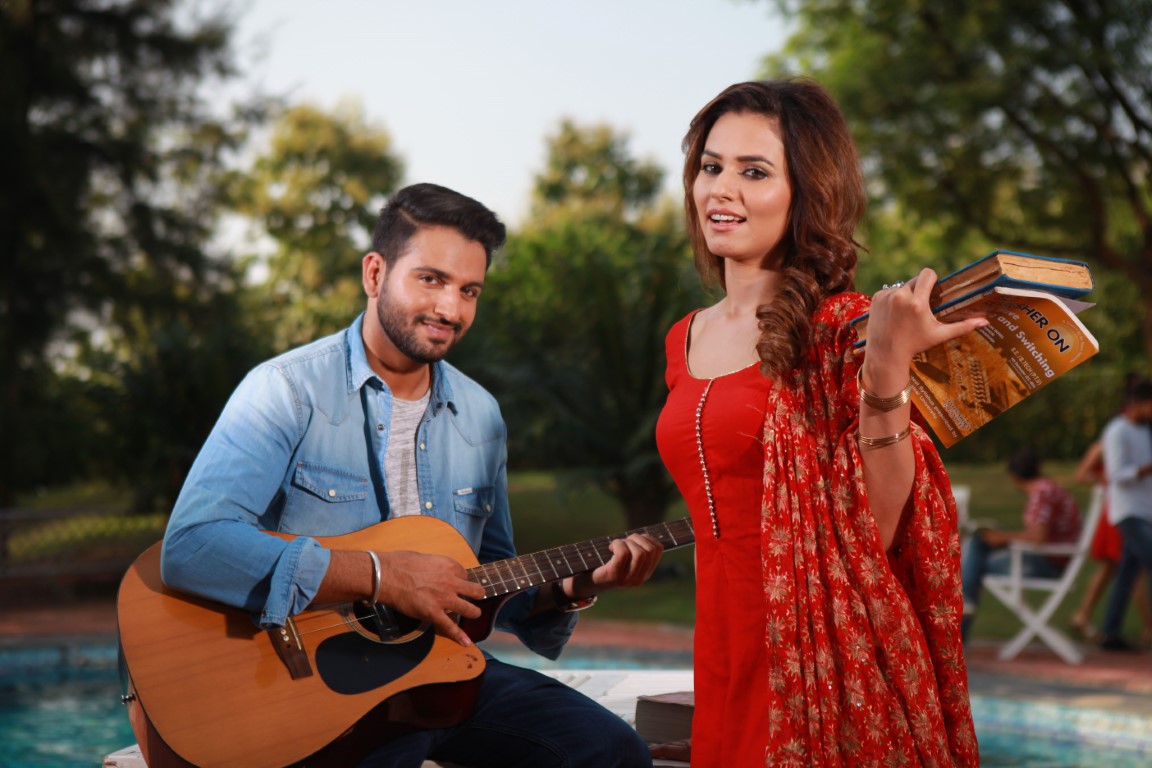 Speaking about the song, Amrit Singh said, “We have often seen that Punjabi music revolves around the themes of arms and liquor. However, this song carves its own entity. It is the first-of-its-kind beat romantic song; which I am certain will be loved by the Punjabi audience.”

He further added, “The song is really close to my heart, and it is done under the proficient guidance of Sukhi Nijjer, a renowned promotor from Canada; which makes it even better. Shot in the City Beautiful and its periphery, the video of the song is something that the Punjabi music industry has been longing for.”

Hailing his roots from Sangrur, Amrit Singh has pursued a Bachelors in Hotel Management & Catering Technology from Chandigarh Group of colleges. However, he was born with a passion for music, which he honed from his guru, late Shri O.P. Gupta.

Amrit participated in Awaaz Punjab Di (MH1), where he cleared the initial rounds, before releasing his debut album, Love Story in the year 2013. The album was produced in the music of Sachin Ahuja under the label of Goyal Music. After a triumphant release of this album, he released a single romantic song- Simple Suit in 2015 under Melody Records, and now he is back with his latest track, Kuvari.

When asked about his future plans, Amrit said, “Kuvari is a project on which I had been working on since quite a long time and now that it has finally released, I am going to come up with some Bhangra beat songs that will help us restore the rich culture and heritage of Punjab.”

Within just a few hours of its release, the song is soaring high on YouTube and is being well-received by the audiences.

“Jobs For Sikhs”, Project To Help Sikh Youth In Getting Employment

Cochlear Implant Surgery beneficial in elderly who do not benefit with...