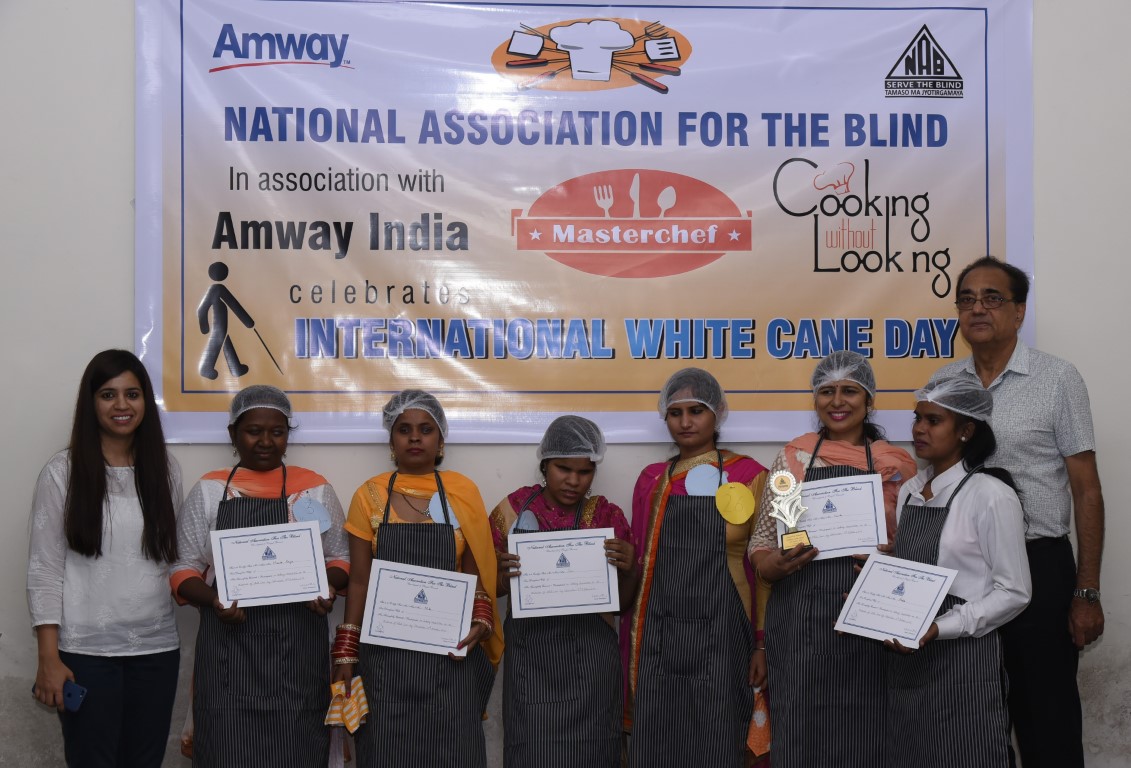 In Chandigarh, Amway organized a unique ‘Master Chef with a difference’ contest among the visually impaired students of National Association for the Blind – Chandigarh & Punjab state branch. The chief guest of the occasion was Ms Navjot Kaur, Director, Social Welfare Department, UT, Chandigarh.

Commenting on the occasion, Mr. GS Cheema, Sr Vice President, North & South, Amway India said, “Amway has been supporting and promoting the welfare of the visually impaired individuals since 1999. Our experience of close to two decades of working with the visually impaired has made us realize us that an individual’s ability is always stronger than his disability and physical limitations can be overcome with the right education, knowledge and guidance. We have been providing avenues for the education & empowerment of the visually impaired to help them discover their abilities by organising such interesting activities. For us, the International White Cane Day holds great significance and multiple initiatives are being organized across the country to celebrate the progress and achievements of the visually impaired. We are delighted that we could contribute to their growth and shall continue to provide much needed support in the future.” 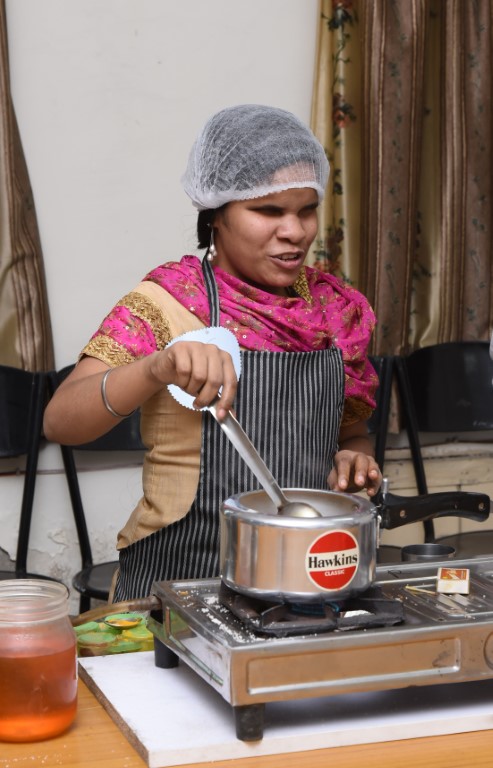 Mr. Vinod Chadha, Honorary President, National Association for the Blind – Chandigarh & Punjab state branch, said, “International White Cane Day is observed to celebrate the independence of visually impaired individuals. It is heartening to see that the visually impaired are getting the opportunities of actively participating in the mainstream activities. Amway has been one of the prominent companies in the country who has played a pivotal role to serve the community. We are thankful to Amway India for coming forward to support the cause. These efforts will surely help us go a long way.”

Amway, under the National Project for the Visually Impaired, has undertaken various initiatives to support the cause of visually impaired including: –

Elaichi and Pancham reincarnate as Reshma and Lord Pancho in Sony...

CBIC expects to understand and resolve issues being faced by the...