Wedding preparation of Jaiveer Chopra and Jaya Lokhande of ‘Sajjan Re Phir Jhooth Mat Bolo’ begins with a bang. The adorable couple, Jai (Hussain Kuwajerwala) and Jaya (Parvati Vaze) finally will tie the knot this September. And the wedding is going to be huge despite of Jai and family faking poverty and Lokhande (Sharad Ponkshe) being against extravagant expenditure on any such grand celebration. 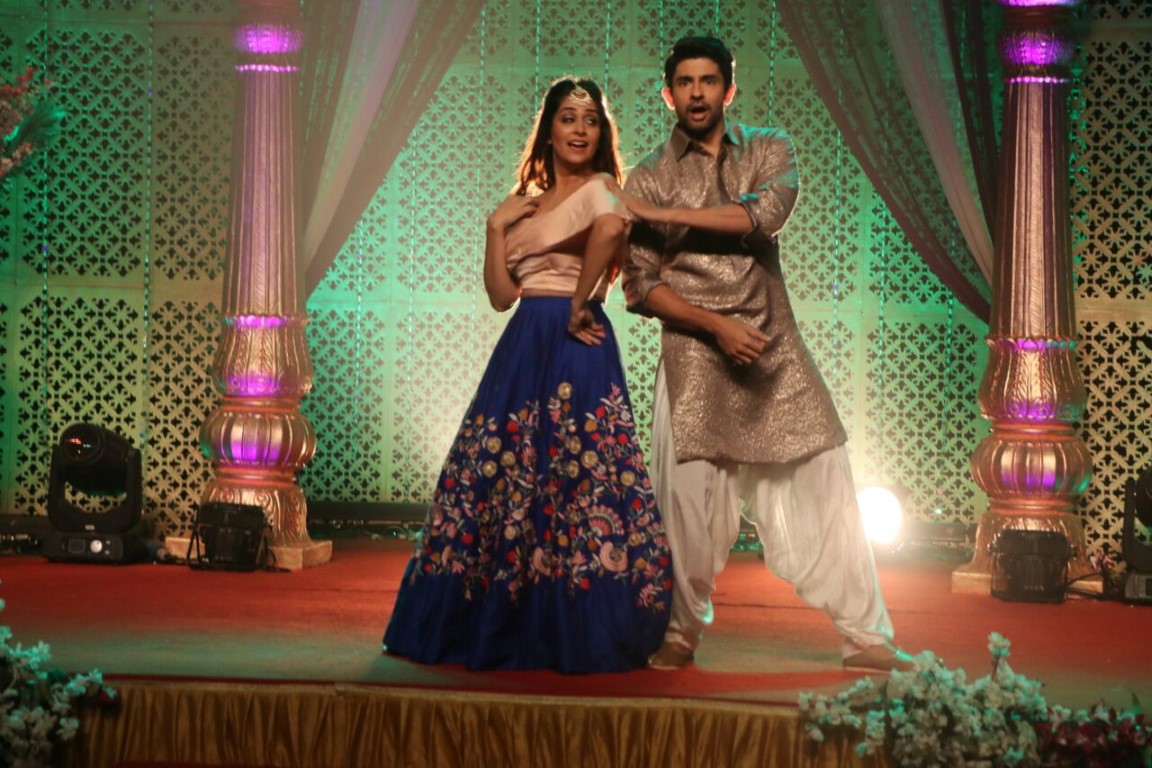 The celebration will begin with a Mehendi and Sangeet ceremony with a grand performance by the very famous and talented dance troop ‘V Company’. As the dance company was in debt of Lokhande for his unconditional support to their dance troop they decide to perform and lend the hall for Sangeet and Mehendi to Lokhande for free. The sangeet will not only see a power packed performance by the ‘V Company’ but also witness a glamorous and dashing performance by Dipika Kakkar. While V Company will perform on ‘Ganesh Vandana’, Dipika and Jay will perform on ‘Delhi Wali Girlfriend’. Along with these special performances, a lot of drama will arise during this Sangeet function.

Commenting on the track, Jai a.k.a Hussain Kuwajerwala said, “With lot of lies and convincing, Jai’s love story is finally taking the next step. Finally he convinced Jaya’s father and the wedding preparation begins with a bash. It’s an interesting track where the audience will witness a lot of performance and drama in the wedding.”