TNEA rank list of Tamil Nadu Engineering Admissions (TNEA) 2017, Anna University rank list 2017 will be declared on June 22, Anna University had notified at TNEA website www.tnea.ac.in. It’s before the counselling that will commence from June 27 that the Varsity is publishing the TNEA rank list 2017 on June 22 of 1.41 lakh aspirants who had registered for this admission process to get admission to their sought after college/courses offered for the academic session set to begin form 2017-18. 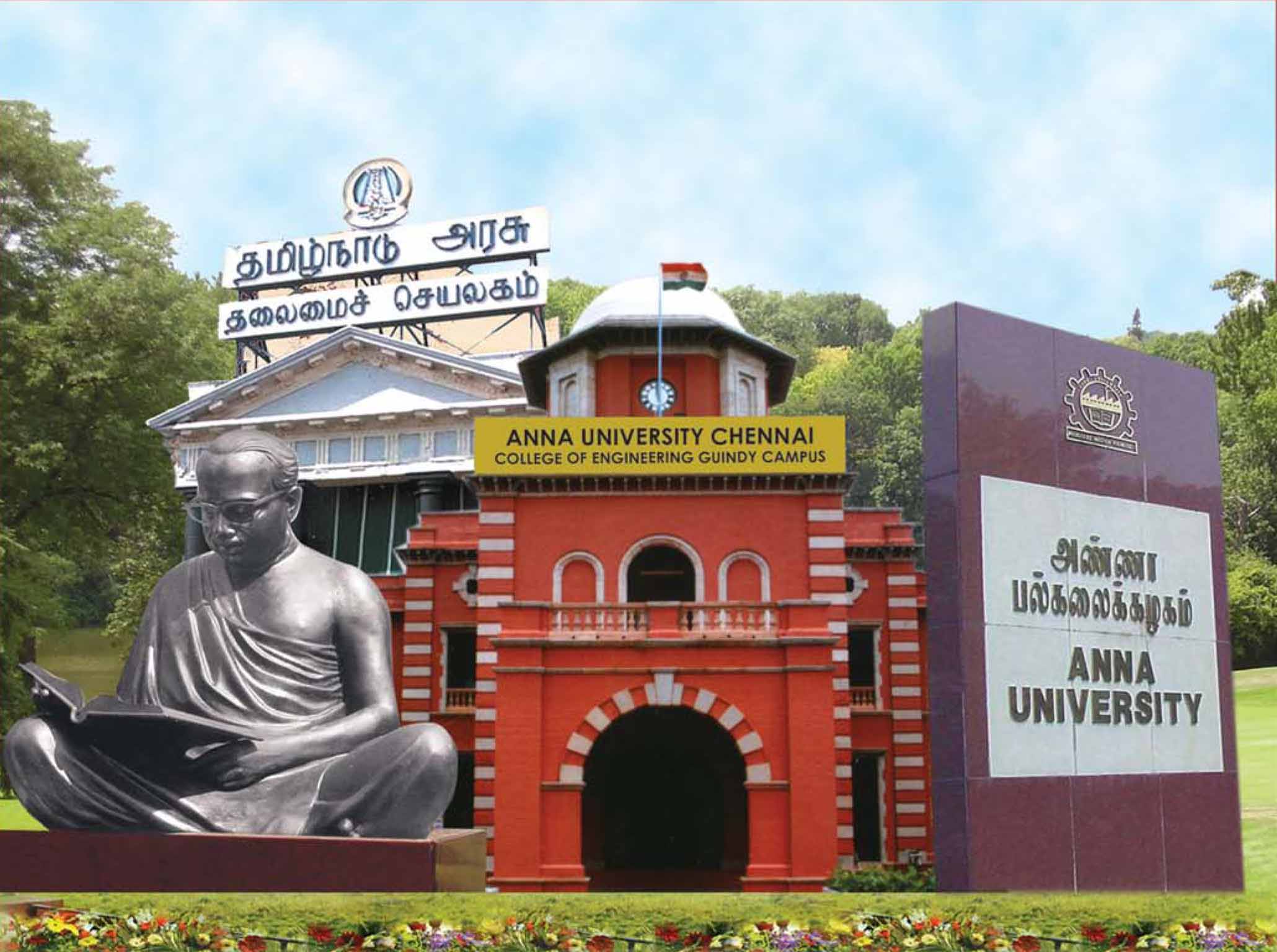 TNEA 2017 rank list is not out yet and Anna University hasn’t even addressed the issue. More so, the TNEA 2017 official website tnea.ac.in is down since this afternoon, leaving aspirants baffled. Some sources claimed that rank list has been published, but the same can’t be confirmed as the site itself isn’t working. We’ll be updating live here.

Also Read :   5 Reasons Why Game Designing is the Next Big Thing

Stamps can be had from Suwidha Centers at Bathinda, Talwandi Sabo,...