700 participants were selected in the State Contest worldwide. Out of these 700 participants 212 got selected for the Country Contest. Winners of Country contest will be coming to Goa on 4th of December to participate in the grand finale.

Speaking about this, Mrs. Shelly Maheshwari Gupta, Founder and Conceptualizer, Empress Universe says, “I am thrilled to announce result of Empress Universe 2018 state contest round. The pageant highlights and brings to light accomplishments made by women. The Empress Universe team believes this is what true beauty personifies. Empress Universe focus for its contestants is to enhance the inner and outer beauty of Modern Women while they gain self-confidence and passion within themselves “. 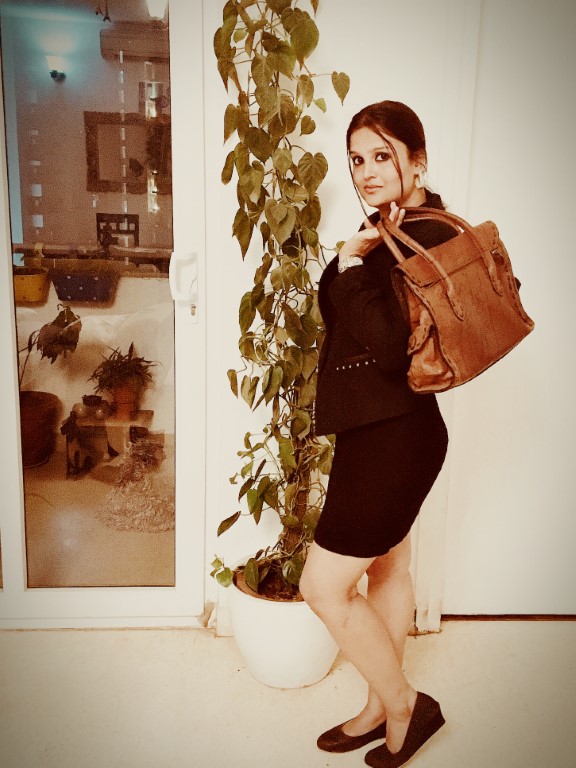 Empress Universe 2018, an International Beauty Pageant headquartered in India which is a global initiative of change and empowerment for married, single and petite women from all walks of life & geographies, attracting contestants from USA, UK, South Africa, Canada, Sri Lanka, Australia, Spain, France and other countries is beyond external beauty.

It is already following these footsteps which emphasized on the moral values and the positive side of beauty without objectifying or judging a woman strictly on her body type or measurements.

Mondelez India Completes One Year of ‘Shubh Aarambh’ in Baddi