The Annual Tug of War event was held at Brilliance World School, Sec 12, Panchkula. “The event was a great attraction for students from VI to XII as it boosted the team spirit and the spirit of unity. Students’ enjoyed the solidarity with the team forgetting the fact that they belonged to different grades and sections.” Said Niranjana Chatterjee, Principal. 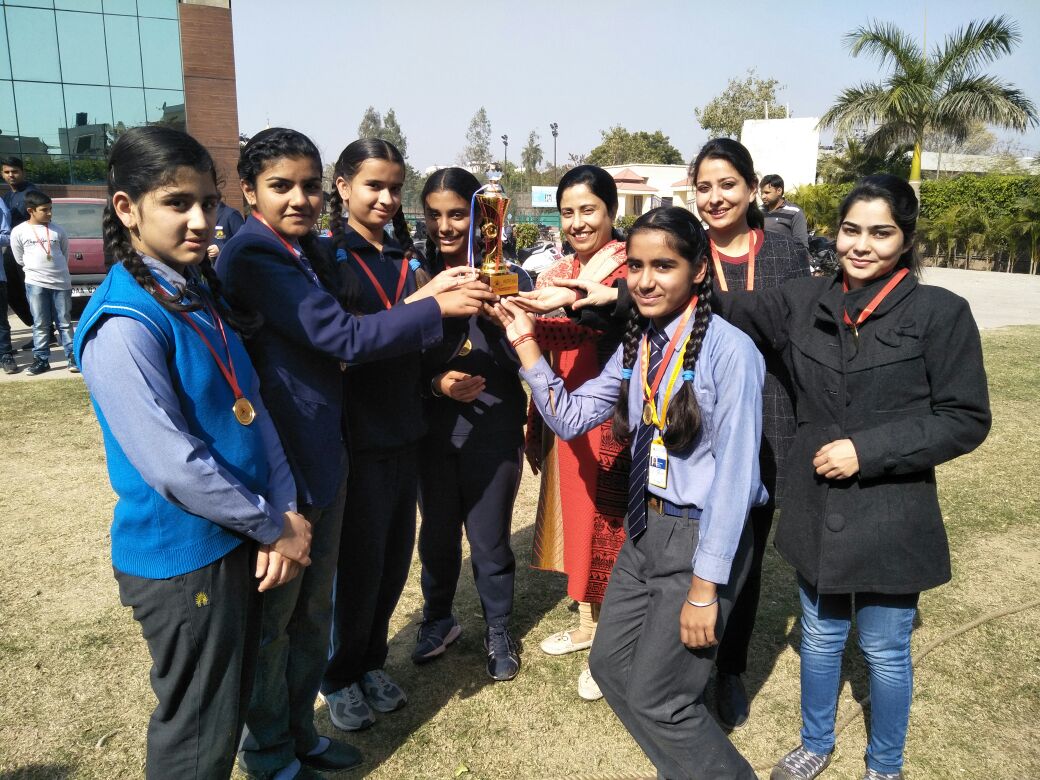 Students from grade VI to XII were mixed and divided into 4 balanced teams. The two winners played the final. Teachers were divided into girls’ teams equally & in a similar way, the winners of the first round matches played the final. The winning teams were given the ‘United we win’ trophy by the Chairman. Gold medals were given to the members of the winning teams & silver to the members of the runners up team by the Principal.