Stable home loan rates, correction in real estate prices, formation of real estate regulatory authority and tax sops has made investing in a house more pocket-friendly and safer than ever before

On back of lower inflation rates, the Reserve Bank of India (RBI) in its monetary policy on 5 April 2018 struck a ‘status quo’ note on interest rates. In fact, foreign brokerage Bank of America Merrill Lynch predicts that the RBI may lower interest rates in its next review meeting in August 2018 if the monsoons are favourable. RBI’s dovish stance over the last few monetary policies, a stable interest rate regime along with lower inflation, a higher GDP growth this year augurs well for home buyers. A market which has seen a time correction over the last 3 to 4 years as well as a price correction up to 15 per cent in the recent time has set the stage for investors, especially first-time home buyers to look for buying their dream home, said Ravindra Sudhalkar, ED & CEO, Reliance Home Finance & co-chairman -National Council on Affordable Housing, ASSOCHAM 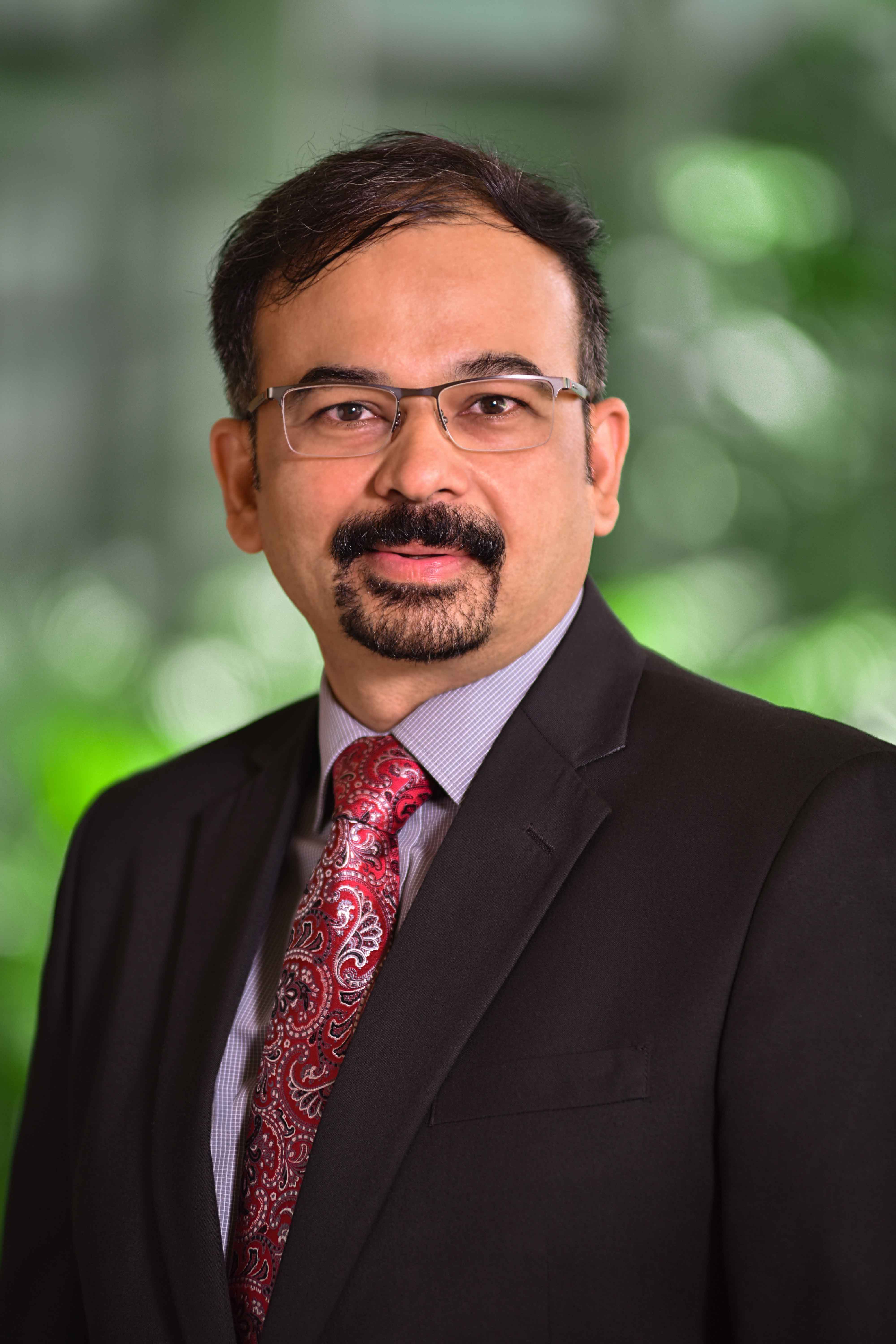 Ravindra Sudhalkar said, the much-needed buoyancy in home investments also comes on back of the favourable government policy. The government has affected various significant policy changes in the housing sector for meeting its goal of ‘Housing for All’ by 2022.

Among the most significant one was the Real Estate Regulation & Development Act (RERA), which is expected to bring in price corrections of home rates in areas with a large stock of completed projects, especially in the premium and luxury segment. RERA is also expected to compel a time correction and ensure the consumers got what they wanted within the timeline promised by the builders.

Post RERA, the builders and real estate companies are getting more serious about implementing consumer protection initiatives than ever before. Hence, we see an uptick in RERA-projects this year.

Many state governments are also implementing consumer-friendly changes both in letter and spirit.  Some states like Delhi, Jharkhand, Rajasthan and Haryana have begun to offer partial rebates on stamp duty to women.

Sudhalkar said similarly state governments are also implementing policy framework to boost affordable housing — Rajasthan, Gujarat, and Uttar Pradesh were among the first ones to come up with a model framework for affordable housing. Meanwhile the Maharashtra government’s move to bring Maharashtra Housing Area Development Authority (MHADA) redevelopment projects and Slum Rehabilitation Authority (SRA) schemes under RERA is expected to benefit the mass population of Mumbai which lives in slums and people whose properties have either gone or are to be set for redevelopment. It is estimated that 41 per cent of people in Mumbai live in slums and 85 per cent of all constructions in the city involve redevelopment.

Sudhalkar said measures like accordance of infrastructure status to affordable housing and various tax sops being offered to both developers and buyers is expected to boost the number of housing projects in this segment.  He said, the new focus and impetus on low-cost and affordable housing projects will translate into home buyers being able to choose and invest in properties that best suit their pockets.

Recently, the government announced cut in GST rates from 12 per cent to 8 per cent for first-time home buyers for houses purchased using the credit-linked subsidy scheme (CLSS) under Pradhan Mantri AwasYojna.

The rebate on GST rate is applicable to first-time home buyers with a maximum annual family income of Rs 18 lakhs and for investments in home units with maximum size is 1615 sq ft. This means a homebuyer with a family income of up to Rs 18 lakh per annum will be eligible for a benefit of up to Rs 2.7 lakh while buying a house or apartment of up to 1,615 sq ft carpet area under CLSS.  However, home buyers who don’t fall under CLSS would have to pay a GST of 12 per cent. The GST rebate will also be applicable to low-cost housing projects with infrastructure status, where the maximum carpet area is 646 sq ft. The condition of “first-time home buyer” is not applicable here.

The credit-linked subsidy scheme for economically weaker section, lower and mid income group, along with GST rebate, consumer-friendly policies under RERA, and favourable macro-economic conditions will generally create a positive environment where a home buyer doesn’t have to sit at the fence and wait for right opportunities for investing in a house. Now, a larger section of the population not only will be able to realise their dreams of owning their own homes, but they are also much better placed to take a decision about a property investment guided by their own terms and time convenience.