The trailer of Anees Bazmee’s ‘Mubarakan’ and its new track Jatt Jaguar, which was unveiled in Chandigarh by Arjun kapoor has been loved by the audience’s and has also been well received by the people from the film industry.

Film is all set to release on 28th July all over the world. 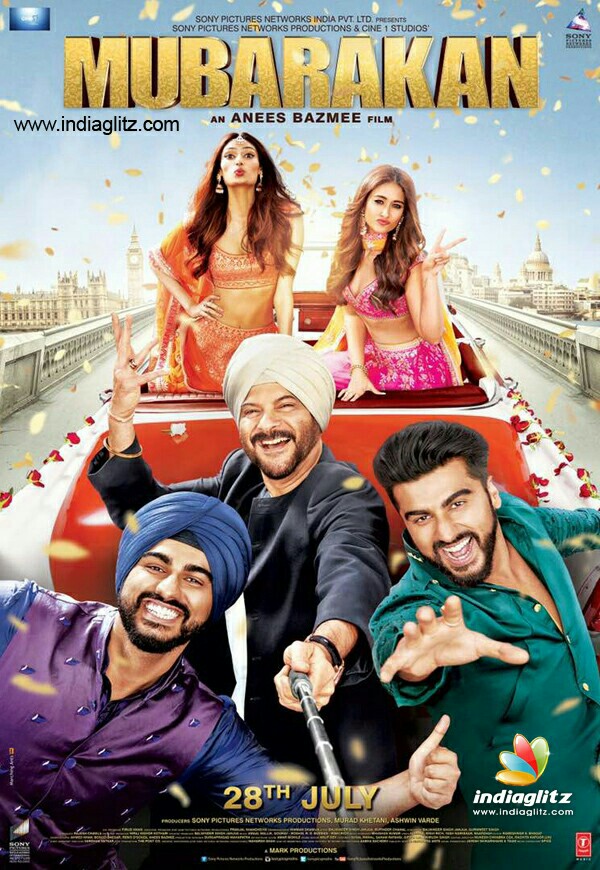 The movie is surely going to be an entertaining ride and has already built umpteen excitement among the audience. A lot of celebrities from Bollywood have loved the trailer and song of ‘Mubarakan’ and they have even took to social media praising the trailer. Here are some tweets that have been put by actors and people from film fraternity in praise of ‘Mubarakan’
Tiger Shroff: “All the best arjun and athu! Congrats on the fab trailer @arjunk26 @theathiyashetty”

Karan Johar: “Chachu and you are killing it!!!! Mad fun and full on masala ride!! #Mubarakan to all the mad hatters!!! @AnilKapoor @arjunk26”
Ranveer Singh: “#MubarakanTrailer TWO MUCH AK FOR ONE TRAILER!!! can’t wait for this galactic explosion of raita” 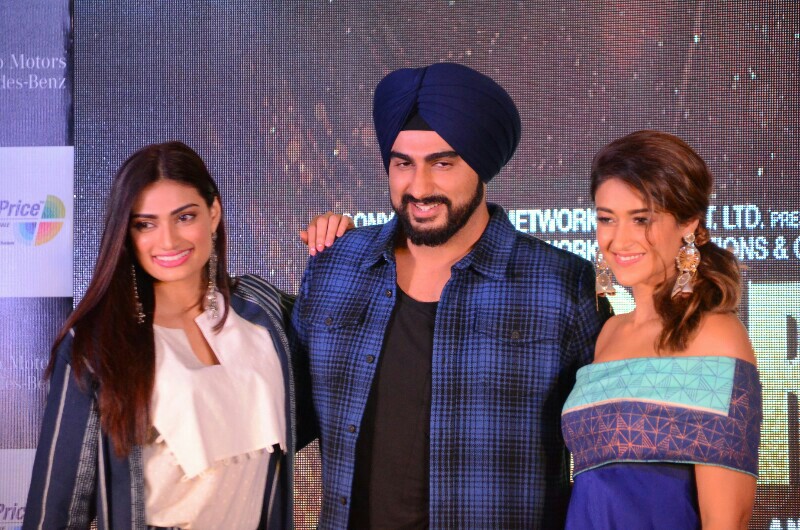 Rahul Dholakia: ” Thank u rahul this time out dimaag & daring is all for entertaining the audiences !!!”

Ali Abbas Zafar: ” Baba @arjunk26 having some serious fun with chachu & baba @RanveerOfficial has fully pictured himself in the trailer as Karan ” naughty one”

‘Mubarakan’ is produced by Sony Pictures Networks Productions and Ashwin Varde &  Murad Khetani’s Cine1 Studios and is slated to have it’s worldwide release on 28th July 2017.

Taj Chandigarh begins the New Year with its Lohri Feast