Tainted Minister Rana Gurjeet Singh already known for his corrupt and mischievous misdeeds is once again blatantly misusing his authority to coerce and intimidate the PSPCL, to withdraw a Civil Appeal pending against his company Rana Sugars Ltd. in the Supreme Court. 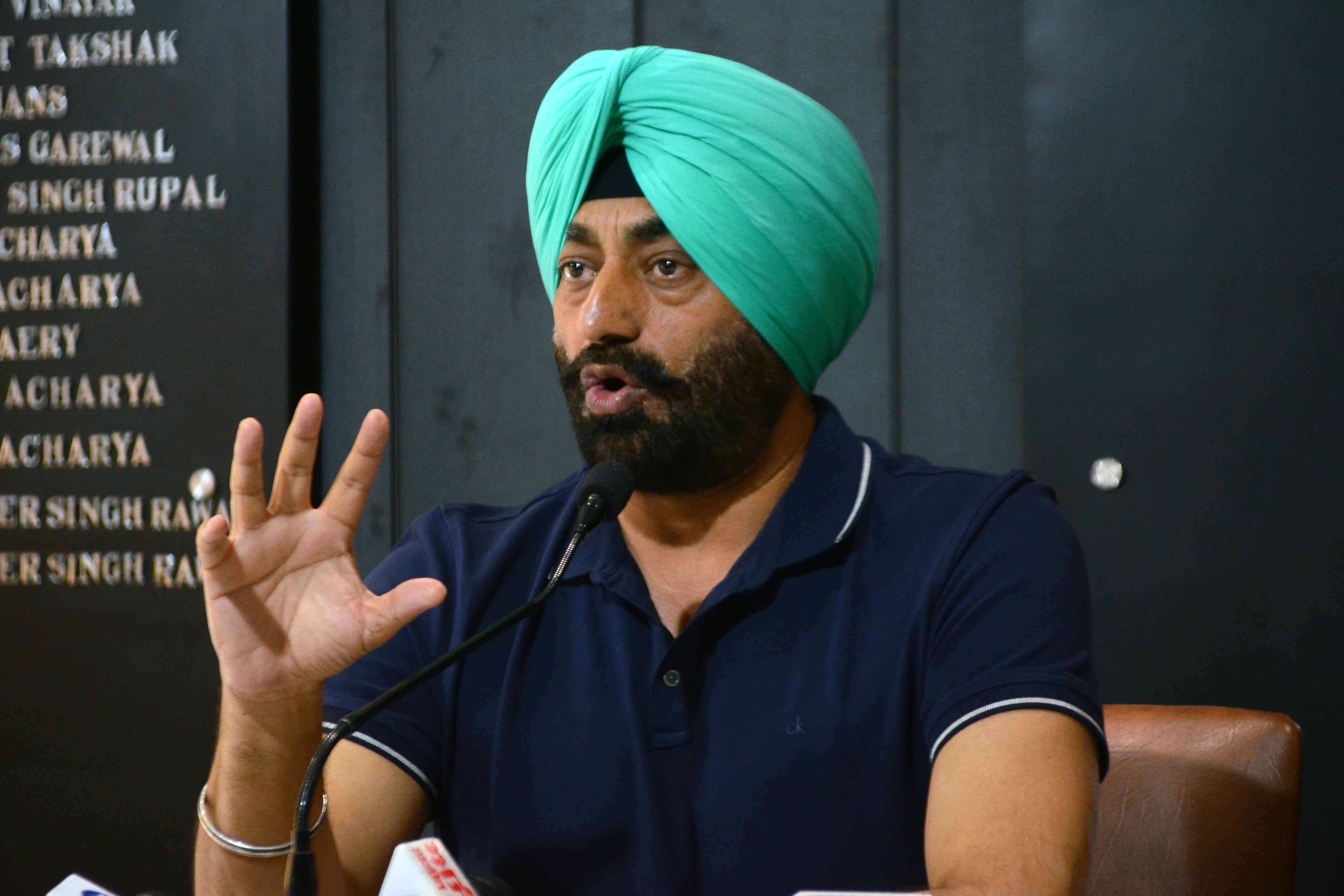 To set the record straight, Rana Sugars Ltd. had set up a 12 MW capacity co-gen power plant in the year 2001, to supply 10.2 MW power to PSPCL for 20 years at a base rate of Rs. 3.01 with an annual escalation clause of 5% upto financial year 2004-05 and thereafter no escalation was permitted, as per the agreement. The plant was synchronized with the grid on 1.3.2002 and Power Purchase Agreement (PPA) was signed on 4.5.2005.

Violating the agreement the tainted Minister’s company approached the State Regulatory Commission vide petition no. 46 of 2010, seeking redetermination of tariff for supply of power to PSPCL. The State Commission rejected the petition on 24.6.13 and Rana Sugars Ltd. approached the Appellate Tribunal for Electricity, New Delhi vide Appeal No. 207 of 2013 challenging the order of State Commission. The Appellate Tribunal for Electricity Delhi allowed the appeal vide order dated 19.09.2014 and remanded the matter back to Punjab State Regulatory Commission, for reconsideration and to re determine the tariff after duly considering the actual fuel cost of bio mass.

Also Read :   This Christmas, a playful ‘Secret Santa’ for children of blind school

The PSPCL filed an appeal in the Supreme Court of India under section 125 of the Electricity Act 2003, against the judgment of Appellate Tribunal for Electricity, Delhi.

The Civil Appeal No. 6734 of 2015 is now pending in the Supreme Court for hearing on 08.09.2017, in which the State of Punjab, Secretary, Department of Science and Technology, Non Conventional Energy and PEDA have been made respondents.

I have now been conveyed by the top authorities of PSPCL, that Rana Gurjeet Singh is misusing his official position and is pressurizing PSPCL to either withdraw the petition from the Supreme Court, or accept the judgment of the Appellate Tribunal of Electricity passed in favour of his company.

The modus-oprendi adopted by the tainted Minister in this case is similar to his gross misuse of position to grab costly mines through “benami” e-auctions and to acquire 142 kanals of “Deh-Shamlat” land of village Seonk, despite stay issued by the High Court of Punjab and Haryana.

It has now been established, that Rana Gurjeet Singh is a habitual offender and a law breaker power drunken Minister. He was recently ordered by a court of law in Jalandhar to vacate H.No. 14, Defense Colony, that he was occupying forcibly and illegally.

It is now abundantly clear that the above stated case is a clear cut case of Conflict of Interest, where he is the judge, the jury and the interested party. Rana Gurjeet Singh also concealed these facts when H.S. Phoolka leveled charges of Conflict of Interest against him recently on the issue of supply of power to PSPCL, he never come on record to disclose that while being a Minister for Power his company Rana Sugars, was having a litigation with PSPCL in the Supreme Court.

Keeping in mind his vested interests Rana Gurjeet Singh after becoming Minister had issued a statement that all PPA’s would be reviewed. The Minister in garb of this statement is pressurizing the PSPCL to review the PPA of Rana Sugars and give his company benefit to the tune of crores of rupees.

It has now also become amply clear why the Capt. Amarinder Singh has backtracked from its election promise to bring in the law of Conflict of Interest in the budget session, as the CM did not want his blue eyed “Nav-Rattan” Minister to become the first victim if the law was introduced.

AAP and the people of Punjab demand that if Capt. Amarinder Singh has an iota of ethics and morality left in him, he would immediately dismiss Rana Gurjeet Singh from his cabinet. He should direct the PSPCL to rigorously pursue the appeal against Rana Sugars for which reply on behalf of the state government is yet to be filed in the Supreme Court, so that the public exchequer is not cheated to the tune of crores by the tainted Minister.

Also Read :   A Special Drive “ONCE UPON A BOTTLE” conducted by State Nodal Officer, Chandigarh

India to get its first female buddy film!