Joy Lall the Deputy Commandant of ITBP and then 36 was among the three ITBP personnel killed at Gund in J & K in a powerful landmine blast triggered by terrorists in 1999. 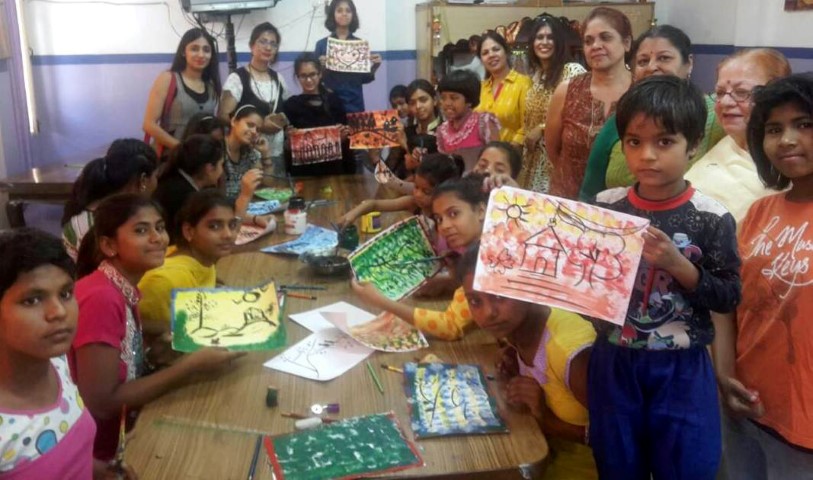 During occasion, Sharmita Bhinder a soft skill trainer and co-founder of Empower an NGO under the aegis of Joy Lall Memorial Educational Society organized a workshop on personality and energy building .

An art workshop was also organized by Shweta Bhandari where children from Bal Sadan participated. The children were given prizes .

During occasion, Empower announced to hold a regular program of soft skills, English and skill development at Bal Sadan.

Bharti Kapoor, co-founder of Empower said that Lall’s supreme sacrifice should inspire the younger generation. Besides having served in the Prime Minister’s security, Joy Lall had also been with the peace keeping force in Bosnia, informed Bharti.