After the end of a hectic England tour, the Indian team travels to UAE to participate in the Asia Cup 2018, where continent’s top teams battle it out against each other. Other than the Asian giants India, Pakistan, Bangladesh and Sri Lanka, Afghanistan and Hong Kong will be seen in action too. 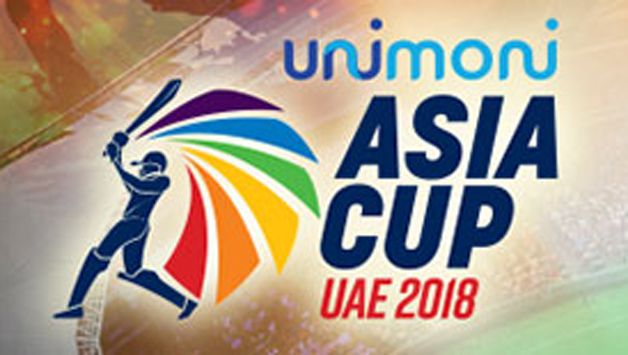 In skipper Virat Kohli’s absence, Rohit Sharma will lead the team. Ambati Rayudu makes a comeback to the team and so does Kedar Jadhav. There is only one new inclusion in the team, that of fast bowler K Khaleel Ahmed. India play their opening game against Hong Kong on 18 September. Here is the full schedule of the Asia Cup 2018
League Stage

Big Bazaar to offer Xiaomi smartphones during its festive sales

Bestselling author, Sudeep Nagarkar shares tips on how to avoid the...