Assam imposes night curfew to check Covid surge: To check the rapid surge in the number of Covid-19 cases, the Assam government on Tuesday enforced a night curfew across the state from 8 p.m. to 5 a.m., officials said. 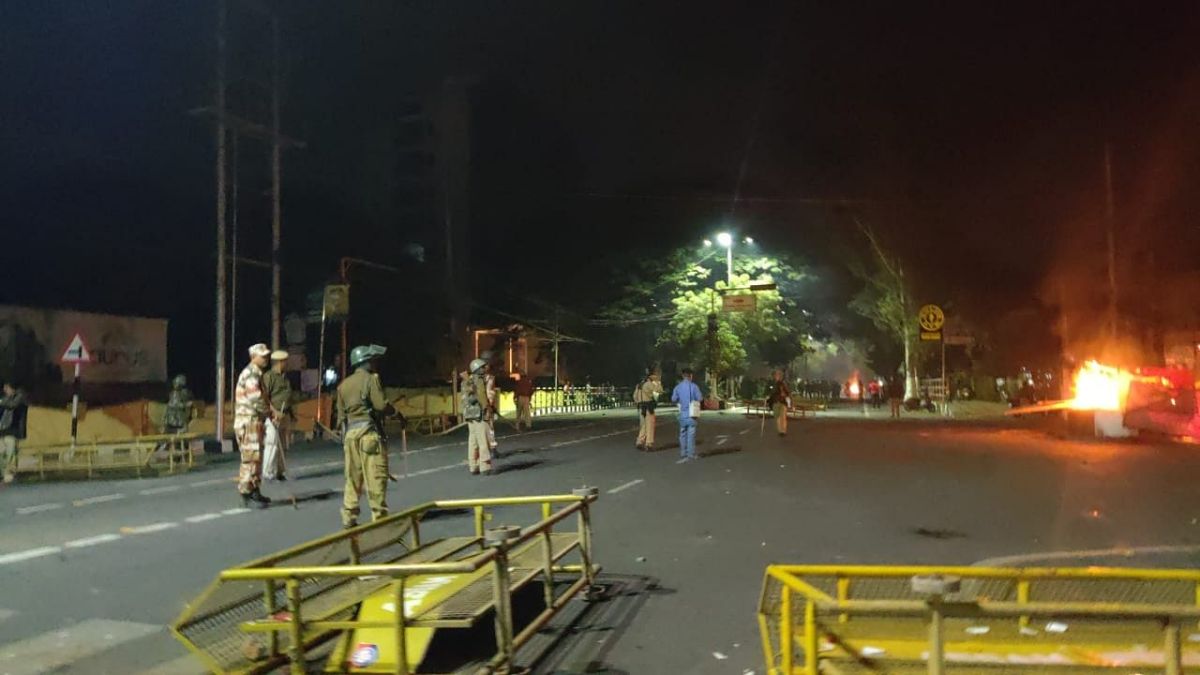 Assam Chief Secretary Jishnu Barua said in his order that the curfew would remain inforce till May 1.

“The Covid-19 situation in Assam has been reviewed and it has been observed that there has been a rapid increase in the number of active cses across the state. Therefore, it is felt that night curfew needs to be imposed in all the districts of Assam, except for essential and emergency activities and services,” the order said.

Barring emergencies, movement of individuals will not be allowed during the curfew period, it added.

The state government had earlier ordered that all markets, shops, malls and restaurants would down their shutters by 6 p.m., besides making face masks mandatory for everyone.

According to the data released by the Union Ministry of Health and Family Welfare, Assam reported 3,137 new Covid cases and 15 deaths on Monday, taking the tally of active cases to 17,764.

The state had only 287 active cases on February 26 when the Assam Assembly elections were announced by the Election Commission.

Also Read :   Mahindra to launch its all new Mahindra TUV300 on September 10

In Assam, as many 2,40,670 people have so far been infected by the contagious virus, while 1,215 persons have fallen prey to the disease.

Assam Health and Education Minister Himanta Biswa Sarma said that the deputy commissioners of 34 districts across the state have been authorised to suspend physical classes for up to Class VIII in districts where Covid-19 cases have crossed the 100-mark on a particular day.

In Meghalaya, the night curfew in East Khasi Hills district, in which capital Shillong falls, has been extended for another week until May 2 and it would be effective from 10 p.m. to 5 a.m.

The state government has also announced a series of measures, including banning entry of tourists from other states, to curb the virus spread.

Sonalika on the path of becoming a leading Tractor brand

5 Salient features of the SBI health insurance plan you must...