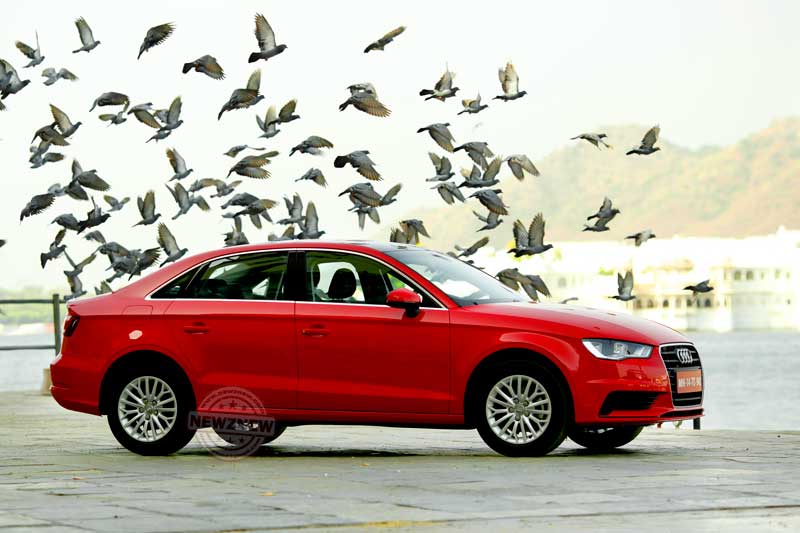 NewZNew (Chandigarh) : Audi, the German luxury car manufacturer, added yet another chapter to its success story in India, by retaining the No.1 position for the second consecutive financial year in a row. The brand with the four rings crossed this historic milestone by registering a sale of 11292 units in the period April 2014 – March 2015 with a growth of +11.51 percent (April 2013 – March 2014: 10126 units).

“We are very happy to retain the leadership position in the luxury car market for two consecutive years despite having only one major launch (Audi A3) in the last fiscal year. This clearly demonstrates the strength of the brand. We are now looking forward to an exciting 2015 with 10 new models including the Audi TT and              new Audi Q3 coming up.” said Mr. Joe King, Head, Audi India.

After closing 2014 with market leadership and record sales, Audi began the year with the introduction of the most powerful Audi model, the Limited Edition Audi R8 LMX. The company has already opened new showrooms in Guwahati, Ranchi and Bengaluru along with a second service facility in Kolkata this year.

Microsoft celebrates the first anniversary of Xbox One