Australian Education experts were in Chandigarh to hold a session on Education opportunities in Australia and how the system of education is fast converting itself into one driven by the motive of improving employability. Experts said that Australian Education Export Industry is becoming a growth engine for the country’s economy. 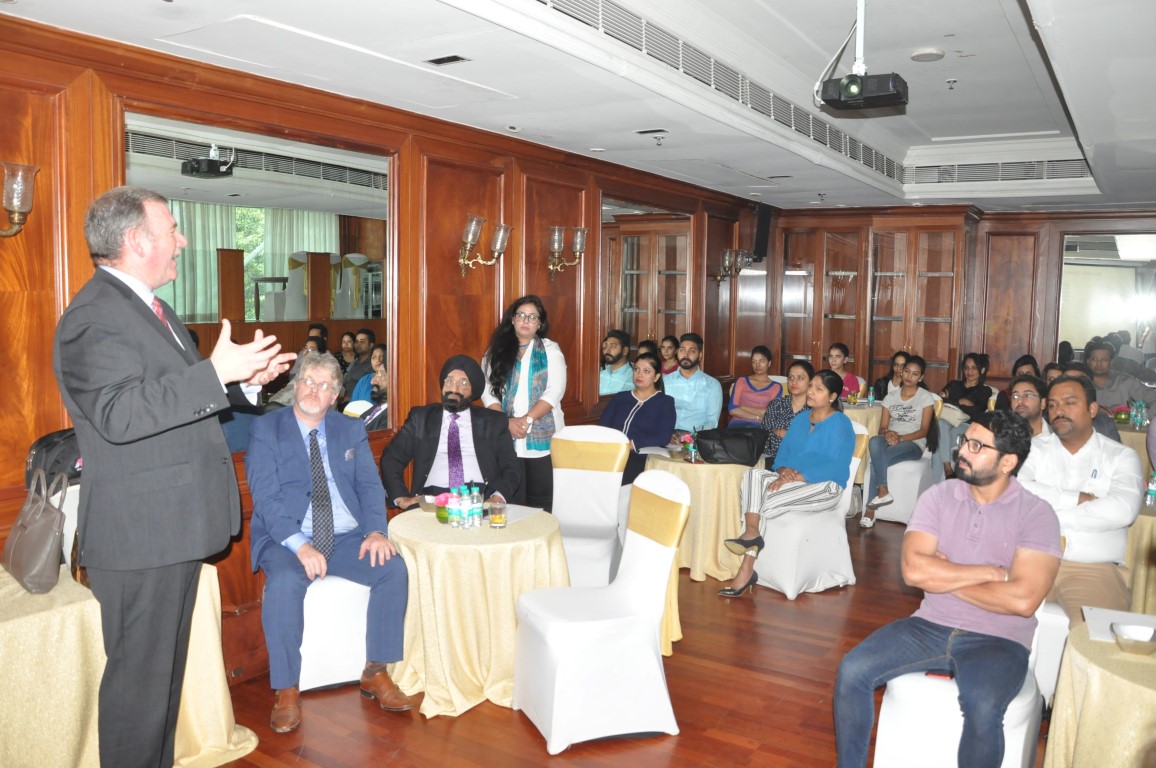 “The Education Export Industry of Australia is worth a whopping 25 Billion Dollars and is showing major growth. There are 450,000 International students studying in Australia. India is the number 2 country after China in as far as number foreign students in Australia is concerned.” Said Prof. Michael Clements, Chief Academic Officer(CAO), Australian Technology & Management College(ATMC) & Former Dean of the School of Business with the University of Sunshine Coast.

Dr Manish Malhotra said, “Australia is open for business and is now wholeheartedly welcoming people to study there. This is evidenced by the up-gradation in assessment Level of India  from Level 3 to Level 2 on the basis of Indian students doing well in higher education in Australia. The rating change for India will now make it a  ‘streamlined country’ for the purposes of the Australian Student Visa Scheme.”

It is noteworthy that the Australian Government visa scheme also known as Streamlined Student Visa Framework designates each country with a rating of 1 ,2 or 3. India’s  rating has been changed from Rating 3 to a  Rating 2 or ‘Streamlined status’. 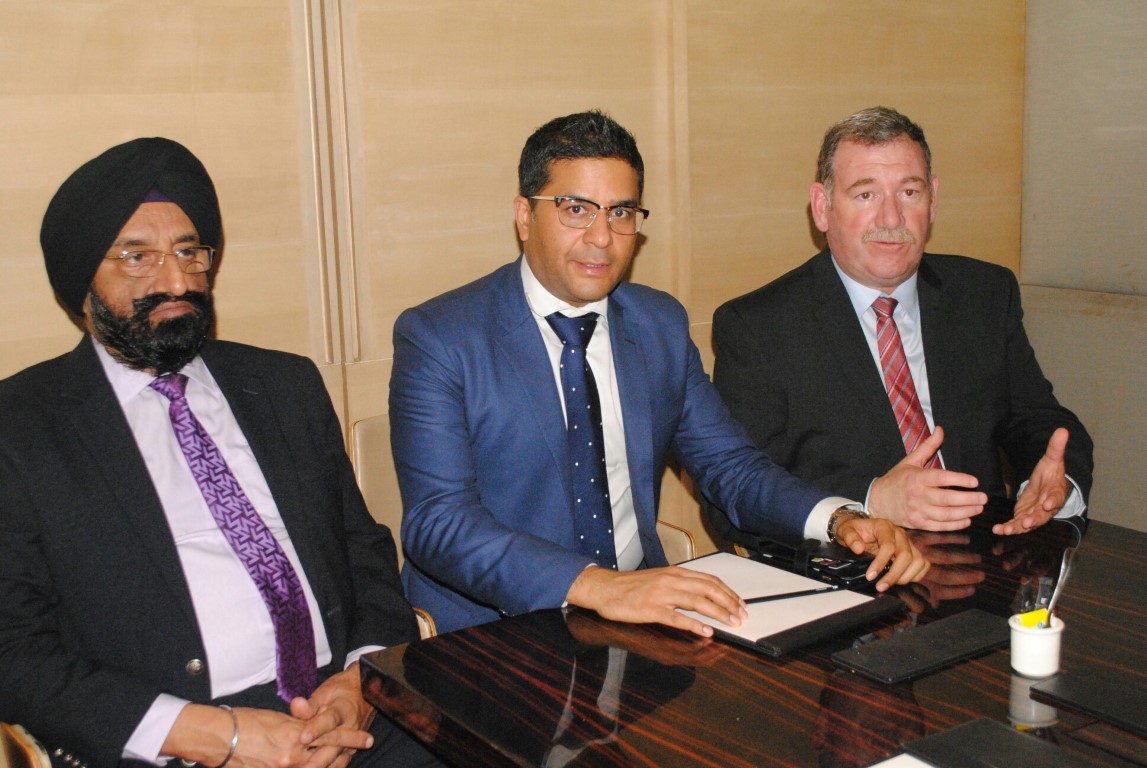 Adds Dr Malhotra, “We are focusing a lot on North Indian market after up-gradation of level status of India  and in this regard we are consolidating and expanding of network of Registered Agents in this region.”

The Australian Education Experts said that while earlier a lot of people used to enter Australia for the sole purpose of seeking immigration by even illegal ways, now with the ‘Genuine Temporary Entrant Criteria’ taking shape, only genuine students are allowed. Fraud now is almost impossible to take place under the Genuine Temporary Entrant regime. Experts explained that Australia offers post study work visa for two years and there are multiple legal options to settle down in the country after completion of education & finding work in Australia.

It is noteworthy that ATMC manages the Melbourne & Sydney campuses of University of Sunshine Coast, Charles Darwin University and is a teaching location for Federation University, Australia. ATMC offers world class courses at Bachelors & Masters levels in Business & IT, but in addition have a strong emphasis on incorporating employablity skills to ensure their graduates have the ability to use their degrees in a  meaningful way.

Jio delivers 10X benefits to JioPhone users when its needed the most: Jio has a substantially high percentage of users that recharge online for...

T-Series & RED FM announce an all-star fundraiser ‘The Care Concert’: One of the largest and most awarded private radio networks in India, 93.5...

Best Watch Web Series and Movies Online During Lockdown: Everyone is stuck at home due to the coronavirus spread across the country. All the...

Nach Baliye is back with season 8