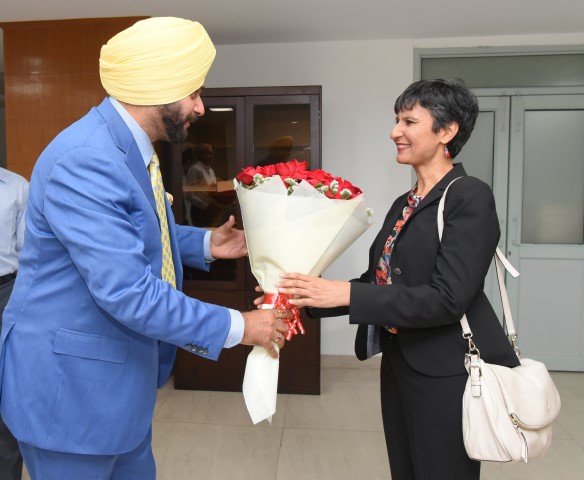 The Minister told the Australian High Commissioner about the large number of students pursuing studies in Australia and contributing a great deal to its prosperity. Appreciating the role of Punjabis living in Australia, the High Commissioner said that the Australia and Punjab stand a grand chance of gaining from co-operation in Education as well as sports. Further elaborating, she said that the Punjab Institute of Sports and Australia have recently inked an agreement regarding extending co-operation to each other which is working wonders for both on sports front.

The Minister also discussed smart city project with the High Commissioner and perfectly articulated his plan of developing Ludhiana, Amritsar and Jalandhar as ‘Smart Cities’. He also said that he is strongly optimistic about getting whole hearted co-operation from Australia with regard to this. The High Commissioner responded extremely positively while also expressing happiness at the initiative to enhance co-operation between the 2 sides. She also lauded the par excellence contribution made by Mr. Navjot Singh Sidhu while representing India in Cricket and MLA Mr. Pargat Singh in Hockey. 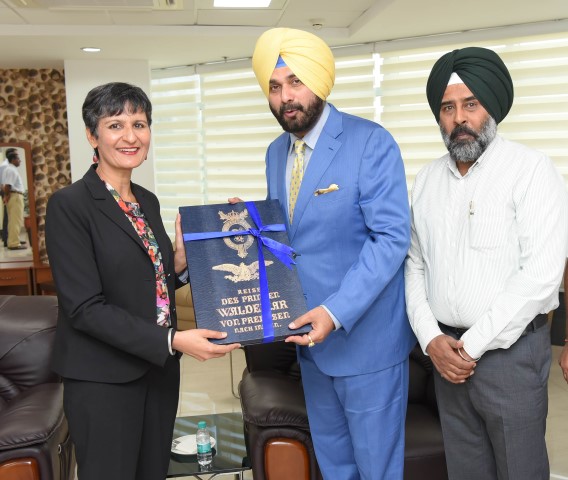 Innovations at GMMSA EXPO INDIA 2016 provide Eco-friendly solutions for the...