NewZNew (Bathinda) : An important meeting regarding arrangements of the Baisakhi mela was held today under the chairmanship of Deputy Commissioner Bathinda Dr Basant Garg today. 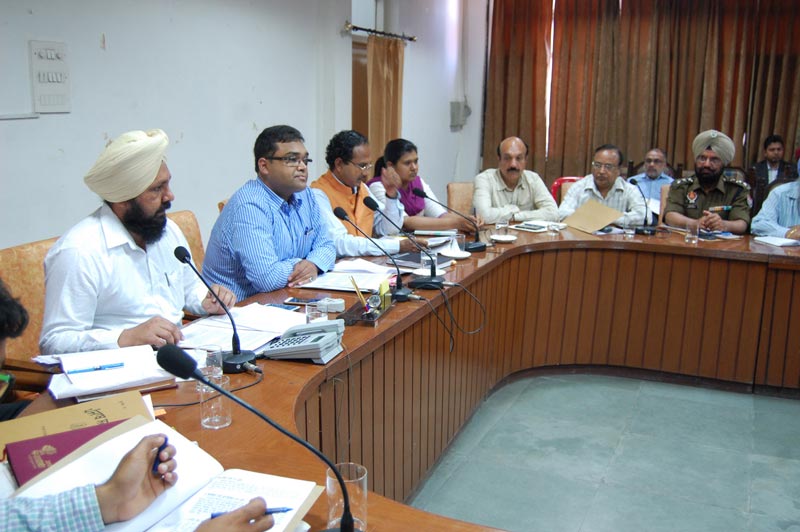 Dr Garg stated that a large number of devotees would reach the mela and hence proper arrangements should be made. He directed that sector-wise map of the mela site should be prepared, along with traffic, parking and security markings. He directed that special emphasis should be laid on ensuring cleanliness, drinking water, first aid, control room, rescue camp, toilets, temporary bus stand, inns, bus services, uninterrupted power supply, patrolling vans and other arrangements. Different departments were also directed to decorate the round-abouts of Bathinda city and Talwandi Sabo assigned to them.

He added that the jawans of NDRF would be ready to help pilgrims in times of distress. He appealed the people to not take any Prasad or other eatable from an unknown person and save themselves from untoward incident.

The Deputy Commissioner directed that ambulances, fire brigade, recovery vans, proper barricading arrangements and others should be in place.

Nissan Magnite SUV to be launched in India on Dec 2 : Nissan will reveal the price of the All-new Nissan Magnite...

Grofers to partner with local entrepreneurs for its ‘Grofers Market’ initiative: Grofers, India’s biggest grocery retailer has announced the launch of ‘Grofers...

Placement Drive at Universal Group of Institutions, 10 students selected on...