Home National Bank staff to go on strike on May 30 & 31
Facebook
Twitter
WhatsApp
Email
Print
Telegram
As per reports, the National Organisation of Bank Workers and other banking organisations have called for a nation-wide strike of bank staff on 30th & 31st May. 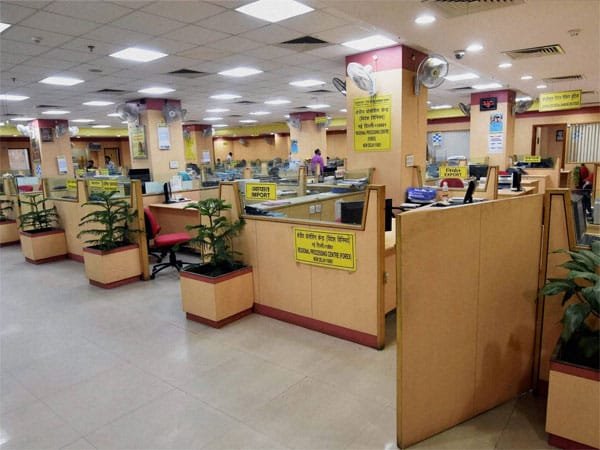 The employees are reportedly protesting over their demand for early wage revision. The wage revision for bankers has been due since November 1, 2017, after the previous settlement expired on October 31, 2017.

Warriors from Chandigarh queue up for auditions for Renault MTV Roadies

‘The Mastermind Jinda and Sukha’ banned by IB and Home dept....