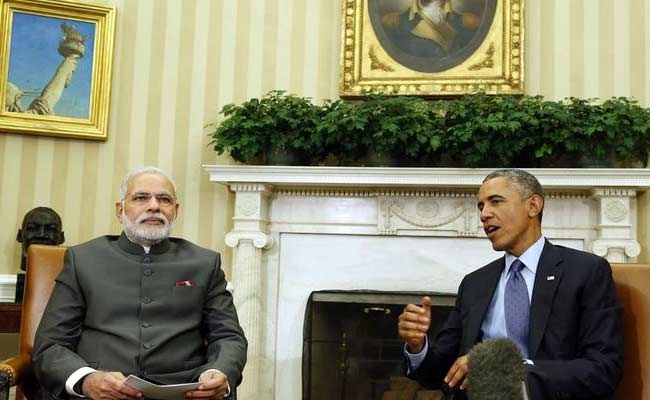 NewZNew (New Delhi) : US President Barack Obama will land in India on January 25 for a three-day visit, sources have told media. He will be accompanied by his wife Michelle.

Mr Obama will hold bilateral talks with Prime Minister Narendra Modi on the day he lands, sources have said adding that he will also address a roundtable with CEOs which PM Modi may also attend. The date for the roundtable has not been finalised yet.

Business will form a major part of Mr Obama’s visit, with both countries looking to take the economic relationship forward. On January 26, the US President will be Chief Guest at the Republic Day parade.

He is also likely to address a townhall-style meeting at one of the colleges in Delhi. On the last day, the Obamas will fly to Agra to visit the Taj Mahal before leaving for the United States.

Sources say a final security and protocol meeting between Indian and USA officials will take place on Friday where the programme will be fine tuned.