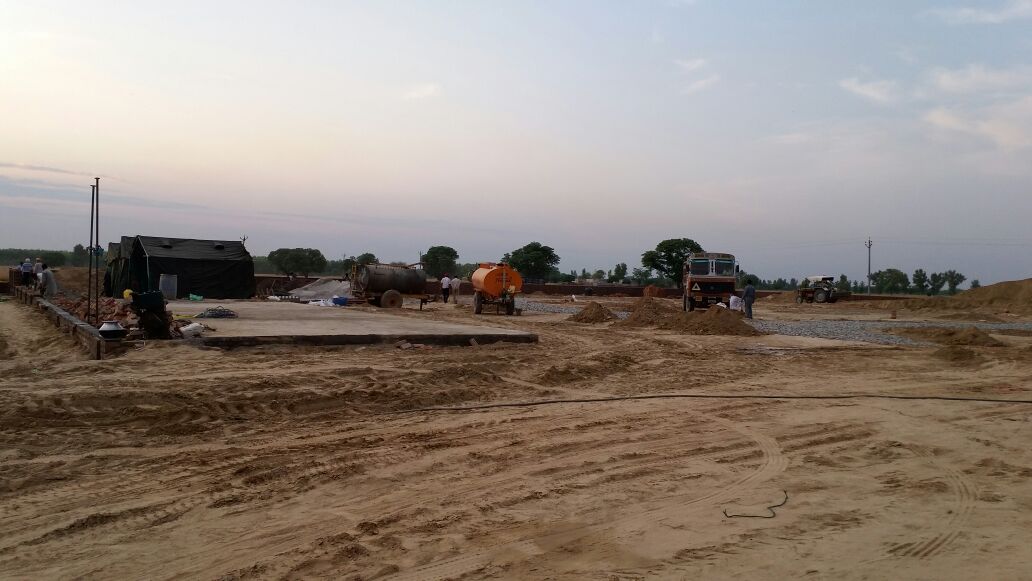 NewZNew (Bathinda) : Taking strides in governance reforms, the state government is opening ultra-modern automated driving track at village Naruana wherein after passing the learning and driving licence test, people would be issued licences online. Being opened under Automated Driving Test, Online Licence and Training Center, the set-up would prove to be a boon for the people of area as they would be given time on-the-spot driving licence facility after they pass the driving test. The Deputy Chief Minister Punjab Mr Sukhbir Singh Badal would lay foundation stone of this facility on April 15. He said 32 modern driving test centres were being setup in the state as per international standards to bring transparency in transport department.

Deputy Commissioner Bathinda Dr Basant Garg stated that the opening of this center will bring transparency to the working of transport department. With the establishment of this center, the applicants would get time-bound service so that they don’t have to run from pillar –to-post.

He informed that with the initiation of this unique system people would get on the spot driving licenses after passing their tests on world class driving test tracks. Besides, they need not visit any district transport office deposit fees since enrolment and payments to be made online. He said for 2 wheelers the test would be conducted on Serpentine track and for 4 wheeler tests to be conducted on gradient test besides parallel parking. The specially designed track would have facility for biometric systems, web casting camera, beam sensors and vibration sensors etc ultra modern electronic gadgets.

The District Transport Officer Bathinda Mr Latif Ahmed said that to impart driving training driving an MoU has been signed with the Maruti Suzuki company to set up a driving center. He said that the district transport office Bathinda would conduct the test and training would be imparted by Maruti Suzuki Private Limited. He added that due to consistent efforts of Deputy CM Mr Sukhbir Singh Badal’s endeavour to bring changes under governance reforms, this center is being introduced.

The applicant would have to submit birth certificate and residence proof online while applying for licence, pay fees online, pass the test and then would be given the licence. After this, it would be mandatory to pass test seeking permanent driving licence and the same would be issued on-the-spot after going through test on the track. For conducting medical test of applicant, the doctor too would be present at the center. This center is spread in 2 canals of area and is being constructed at a cost of Rs 1 cr. He added that the track would be ready soon.