BCCI names squad for WTC final, 5 Tests vs England: A 20-member squad was named for the tour of England that includes the World Test Championship final as well as five Test matches. 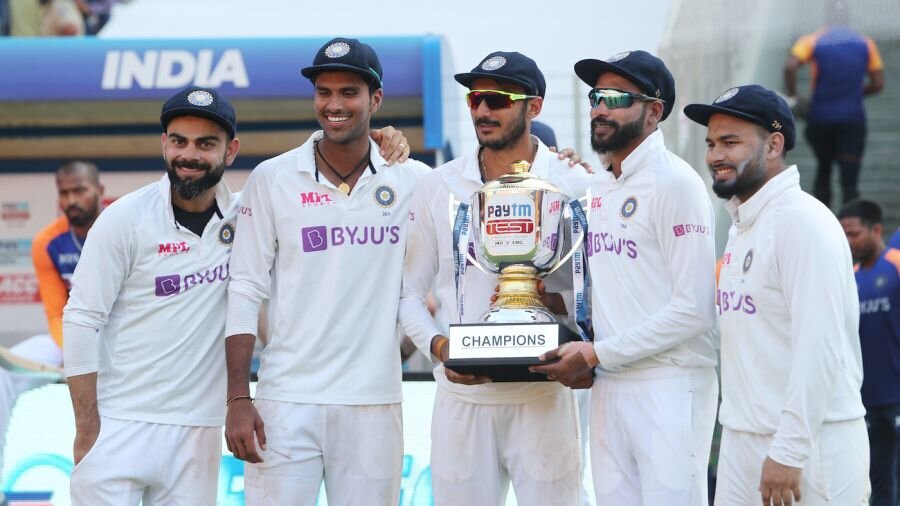 There are four standby players besides the 20 players named.

India’s first stop will be in Southampton where they play New Zealand to decide the first champion of the Test format. Following their 3-1 win against England at home, India finished as the No. 1 side with 72.2 percentage points and booked their place in the final.