Sets out on the non-violent march from Hussainwala, Ferozpur Cantt

This June will go down as a black chapter in the history of Punjab. Reportedly, the state has recorded as many as 23 deaths in the month because of the drug overdose. Media and film industry, often known as the mirror of the society, has already commented upon the drug menace. It’s time that the youth stands against the problem and starts a war that brings it to an end. Beant Singh Bhullar, a businessman from Punjab, and two of his closest friends have set out on a crusade against the issue. 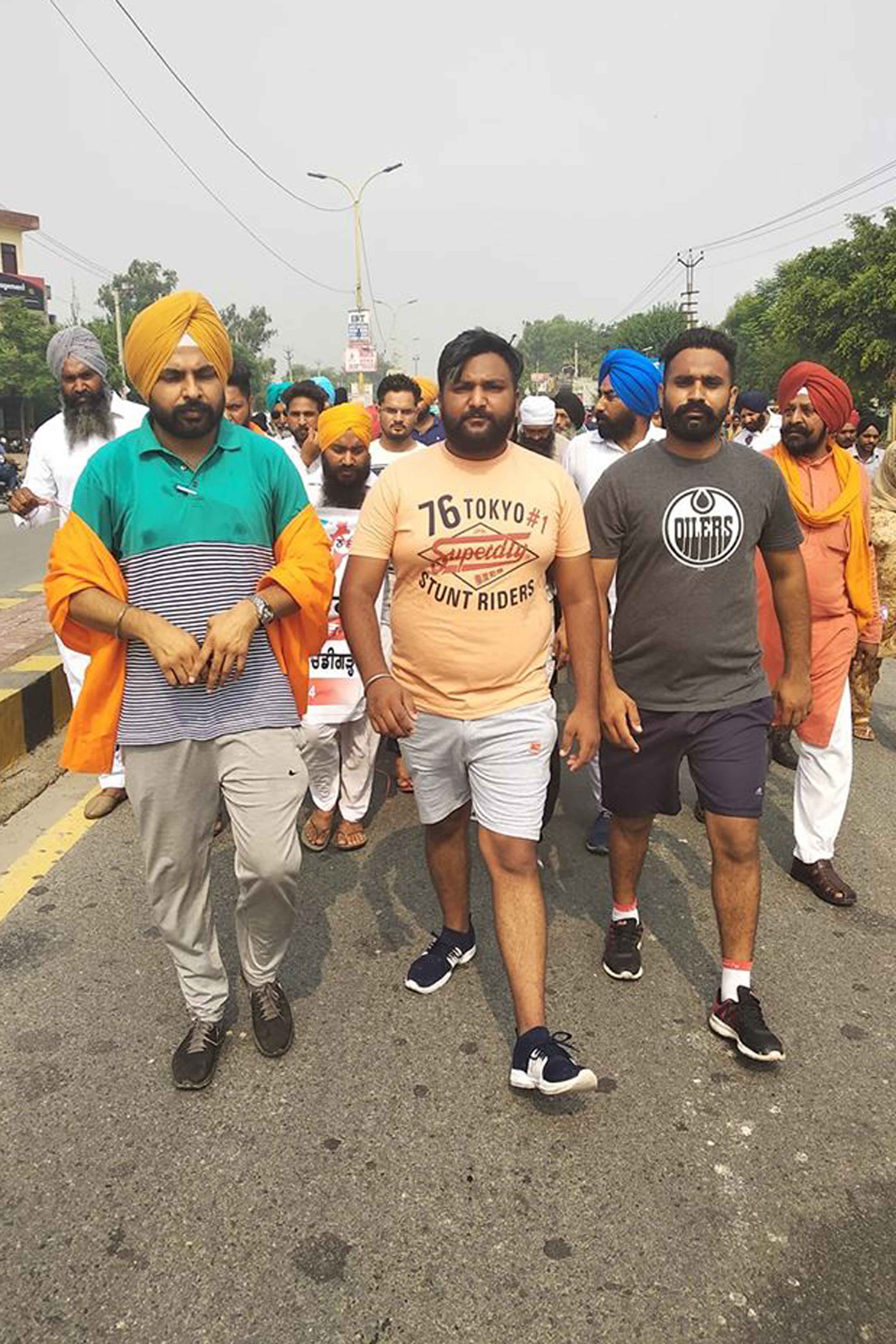 Beant Singh Bhullar, along with Manjinder Bhullar and Rupinder Singh Bhullar, started the ‘Drug Awareness March’ from Hussainwala, Ferozpur on Saturday. They will march on foot to the Chief Minister office in Chandigarh in a bid to meet Captain Amrinder Singh. Although, fighting the drug menace was a key point in the ruling party’s manifesto, no step has been taken in the direction yet. And with an increase in fatalities due to overdose, Bhullar has started a movement to make people aware of the repercussions of drug usage, not only on the health of the addict but the emotional turmoil his near and dear ones go through. 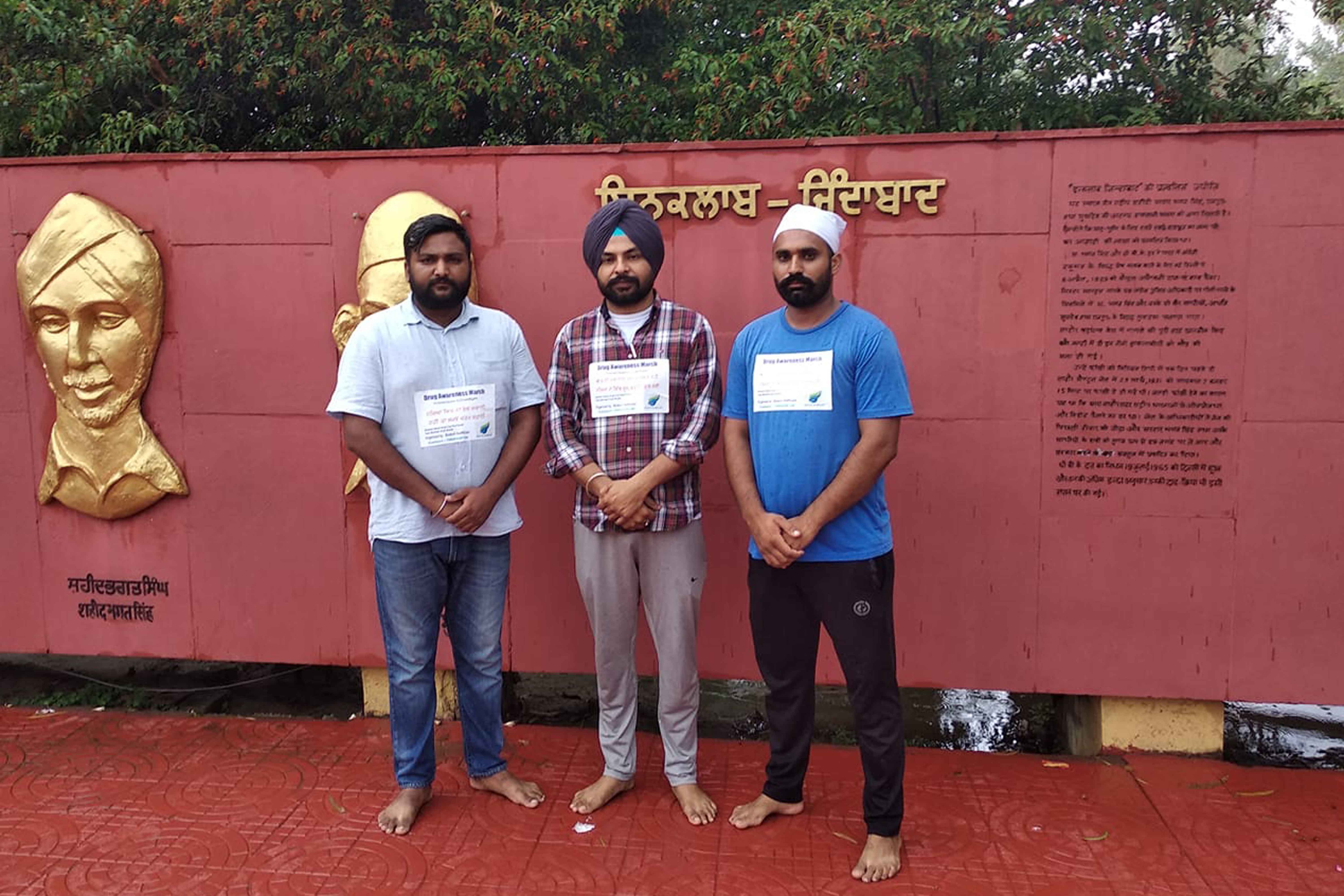 Talking about ‘Drug Awareness March’, Beant Singh Bhullar said, “Recently, a video of a kid wailing on his father’s dead body had gone viral. The man had succumbed to drug overdose. It was a heart-wrenching spectacle which we all watched on the internet and forgot. But I could not! I wanted the world to realise that this issue needs instant reaction and solution.”

He further added, “Government had promised that they will fight against drug menace in Punjab, once in power. Where are they now? My war is not against the government. It is against the lack of awareness amongst the youngsters in villages in Punjab who surrender to the addiction. My fight is against the ‘death’ peddlers in the region. I want to make everyone aware of the effects these ‘pills’ and ‘needles’ have on them as well as people around them. I am sure once the young generation of addicts will realise the ill-effects they will be motivated to stand against it on their own.”

Beant Singh has already set out on the paidal yatra across Punjab and is receiving immense support in his movement from the social media users. He now requests the public to come and walk alongside him in the ‘Drug Awareness March’ towards a drugs-free tomorrow.