“Hunger knows no friend but its feeder”. This Independence day  BIG FM No.1 radio station of the tricity and India’s largest private radio network, known for its innovative programming and concepts and Robinhood Army, an organization working globally towards curbing food wastage and eliminating hunger,  together joined hands for Freedom From Hunger. More than 55000 people were distributed nutritious and healthy food. The initiative also witnessed a great support from many corporate houses and individuals. 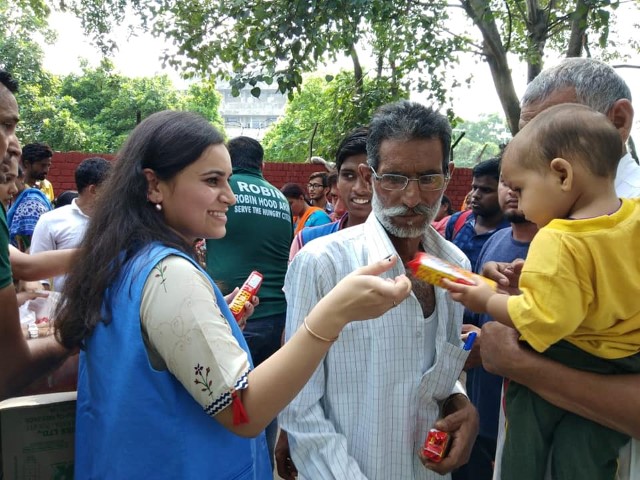 Various places were identified across Panchkula Mohali and Chandigarh where malnourished children, patients or laborers are found in huge numbers. After identifying the places on 14th and 15th August the drive was started since early morning hours near Mansa Devi Complex and later spread across the slum areas of sector 14 Panchkula, PGI, GMCH sector 32, various Snehalyas, Bal Sadans Orphanages, cycle and rickshaw stands, slum areas near airport chowk and near Dara studios. 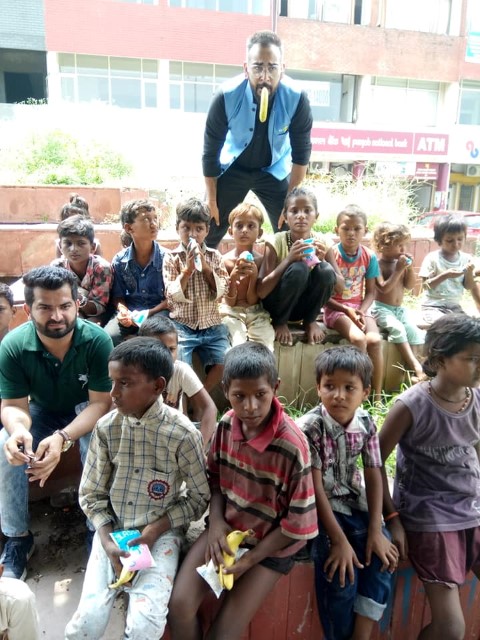 India being the world 2nd largest country in food production is still facing the challenge of malnourished children and youngsters or people not having enough to support them for food. These kind of initiatives certainly bring in forefront the awareness about the cause and how collectively we need to come together to support the same.