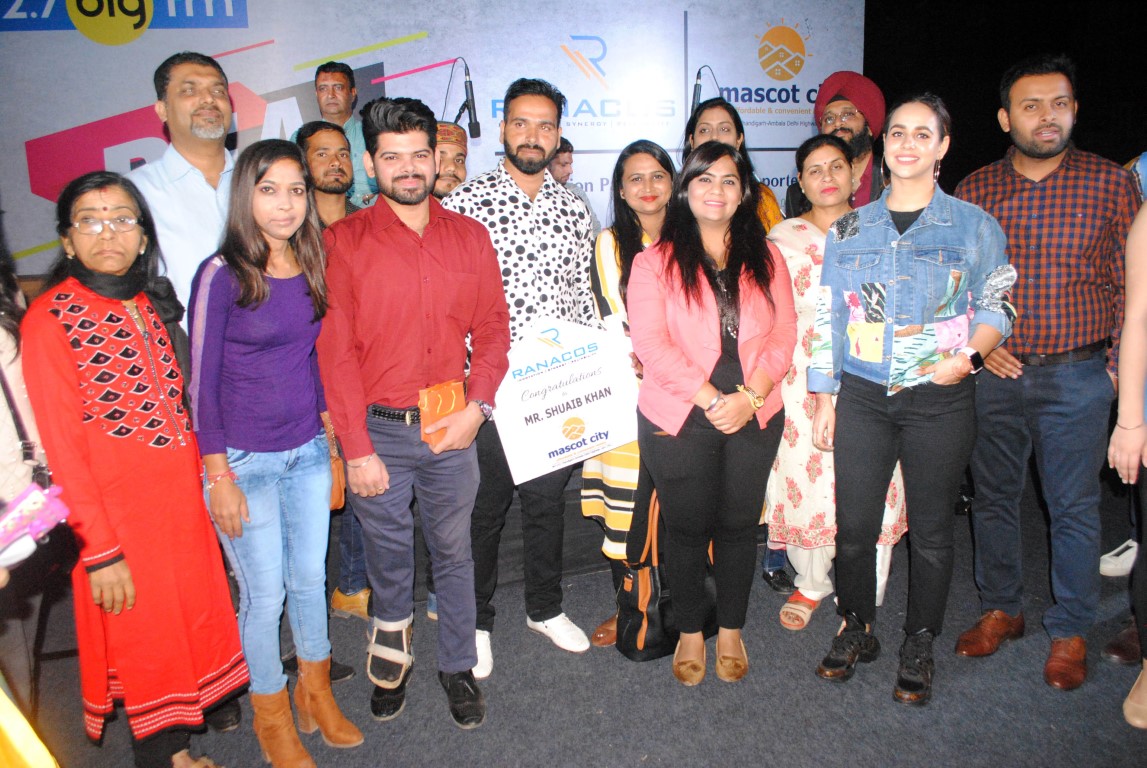 To encourage traditional way of celebrating Diwali in which homes are decorated with lamps & to celebrate a noiseless and pollution free Diwali this year by not bursting firecrackers, more than 1,000 Students and Tricity Residents joined hands and gathered at “Big Khushiyon Ki Diwali” in Sector 17 Plaza to take a pledge that the city will instead light candles and donate money to a charitable cause.

The decision was taken in a bid to spread awareness about the hazardous effect of firecrackers on the ecosystem. Exuberant slogans on celebrating Eco friendly Green Diwali exhibited the concern to beautify this festival with environment-friendly things.

On this occasion Punjabi singer Sunanda Sharma captivated the audience with her melodies numbers and also extended Diwali greetings to all residents of the Tricity. The event held today also witnessed gratifications of winners for 92.7 Big FM’s Diwali Special  “Ranacos Mascot City Derabassi – Deal Da Mamla”. MJ’s of Big Fm MJ Vishesh, MJ Megha, MJ Gurri, and MJ Amar who had earlier this week brought in special deals, for which listeners had to guess the best bargained prize and listener with the closest guessed price were then considered for a lucky draw for the final winner of each deal. 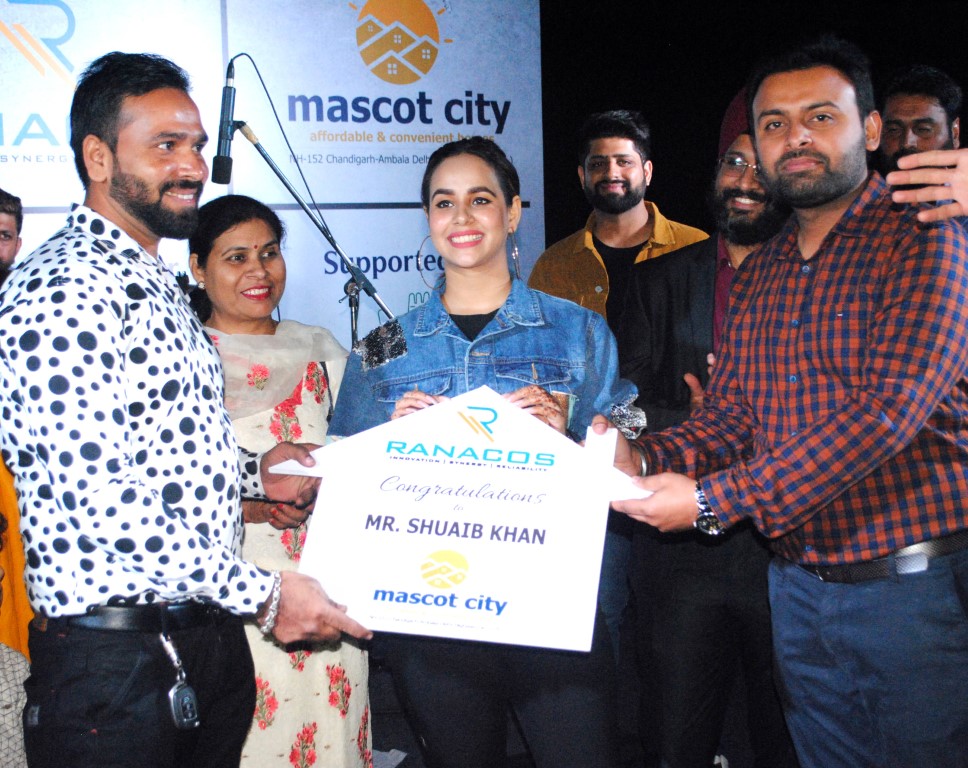 Punjabi Singer Sunanda Sharma,  Regional Programming Head of Big Fm Sulakshna Bramta along with Yashveer Rana of Ranacos Mascot City Derabassi, the deal partner, announced the lucky winners on the occasion and gave away the prizes to the winners . Yashveer Rana said that we are happy to partner the initiative of Deal Da Mamla Hai as during festive season everyone wants to crack the best deal and what best if just by guessing, the deal becomes yours.

Speaking on the occasion, Regional Programming Head of Big Fm Sulakshna Bramta said that, “Tricity residents belonging to all age groups, beginning from kids to the elderly should celebrate responsibly by causing least harm to the environment. We believe that change is an individual choice and as a group we need to stand together and bring forth that change. She also shared their initiative “Big Khushiyon Ki Diwali” under which teams of Big FM are visiting all the slum areas of the city and sharing the true spirit of the festival with children.