[dropcap]B[/dropcap]ihar ITI result 2017 has been declared here today on July 08, 2017 by BCECEB. In a press note issued at www.bceceboard.com, Bihar Combined Entrance Competitive Examination Board (BCECEB) said that the candidates who took the ITICAT 2017 can now access their results. The ITI result 2017 has been published in the form of the merit list. 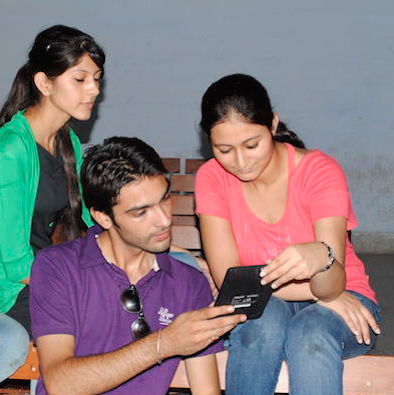 The press note further says that taking reservation and quota rules into consideration, a merit list has been prepared on the basis of candidates’ performance in the written examination of ITICAT 2017, which is further in accordance of their category.

BCECEB had conducted the Industrial Training Institute Competitive Admission Test (ITICAT) 2017 on June 11, 2017. The entrance test which is conducted for admission to the ITI colleges in the state, was originally scheduled for conduct in May but was delayed to June after BCECEB overhauled the entire schedule of entrance tests conducted by it.

The counselling for admission will begin form July 17 as notified in the press note. However, the dates vary for college to college and to get a hold of the date of interview, candidates may refer the notice here.