BJP now gears up for next bypoll battle in MP: After the emphatic win of the Congress in the Damoh assembly bypoll, the Madhya Pradesh unit of the Bharatiya Janata Party (BJP) is now brainstorming for the upcoming by-elections for three assembly constituencies and one Lok Sabha seat, the dates for which are yet to be announced. 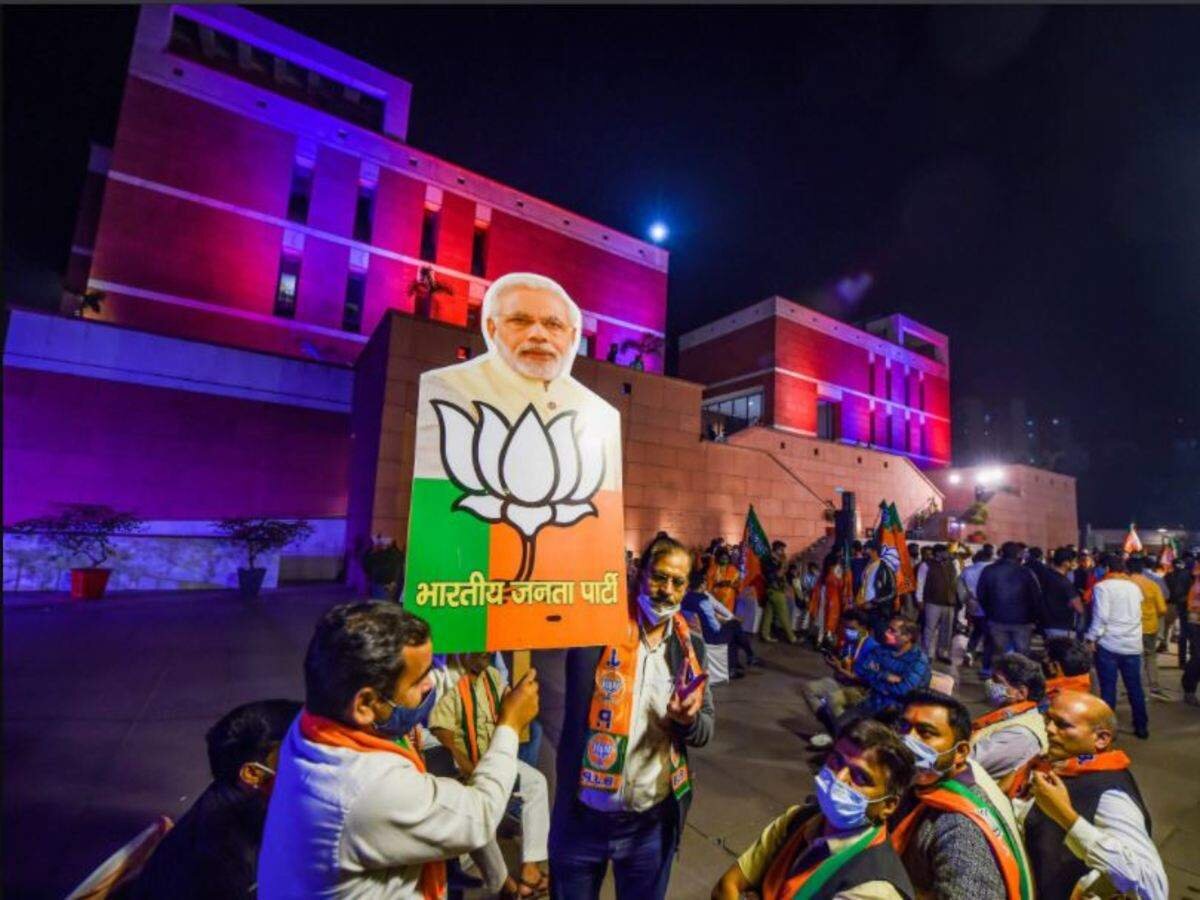 For this, the BJP has initiated the process of taking feedback from the ground.

The BJP’s national leadership has become more alert after the defeat in the West Bengal Assembly elections and it is keeping a close eye on the states where elections are to be held in future. Steps are also being taken for the by-elections for three assembly constituencies, namely Prithvipur in Bundelkhand, Raigaon in Vindhya region and Jobat in Nimar-Malwa.

Besides, the Khandwa Lok Sabha constituency will also see a by-election. Two of the three assembly seats have been held by the Congress — Jobat and Prithvipur, while Raigaon assembly and Khandwa Lok Sabha seat were occupied by the BJP. The results of these elections will send out a big message for the next assembly elections in Madhya Pradesh to be held in 2023.

The seriousness of the BJP can be gauged from the fact that the party’s national co-organization general secretary Shiv Prakash has been camping in the state, keeping an eye on the state’s politics, gauging the public mood and ramping up organizational strength.

He held meetings with senior BJP leaders during his stay in Bhopal, and inquired about the work done by the government during the Covid pandemic. He also discussed the reasons for the party’s defeat in the Damoh bypoll.

Prakash also held meetings with RSS cadres during his stay.

Political analyst Saji Thomas says, “Though BJP lost the elections in 2018 but it came back to power due to the rebellion in the Congress rank. Then in the by-elections of 28 assembly constituencies, BJP won 19 seats. After this, the party had to face defeat in the Damoh assembly bypoll.

Overall, the bypoll result sent a warning signal to the BJP. This is the reason why the organization has become so alert.”

Political experts believe that the national leadership handed over the responsibility of organization of the state to young MP Vishnu Dutt Sharma about one and a half years ago. He, after taking over, sidelined several veterans and brought in young turks entrusting them with huge responsibilities.

This led to apprehension in the minds of the senior leaders about their prospects and future in the party. Several veterans, some openly, some clandestinely, aired resentment and sided with the opposition Congress in leading attacks on the party and the government. This is the reason the party this time is extremely cautious about any bypoll as they don’t want to take chances.