Killer net game Blue whale has attacked Punjab also . An 11th class boy of Pathakot tried to commit suicide under the influence of this game but he was saved by his parents after they noticed him trying to video graph his suicide bid. 16 years old boy tried to hang himself with a ceiling fan. The victim boy has been sent to the hospital for counseling. 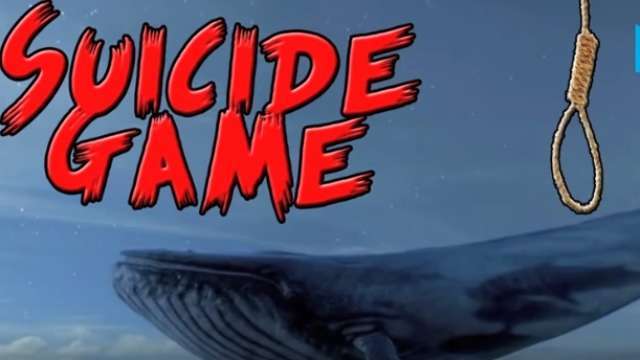 Mrs. Neelima DC Pathankot said that the district administration has cautioned people to be vigilant and immediately report to the civil surgeon if any such case was noticed.

DC has also advised school authorities not to allow the use of mobile phones by the students in the schools.