Love is selfless, all-giving and forever sacrificing. It liberates and givesone the strength to achieve the unthinkable. But what happens when love gets captured in a web of  greed? Putting the spotlight on bolder and edgier content, COLORS is all set to present a musical love saga, Tu Aashiquiwhich is driven by altruistic and unconditional love.With Pankti’s (Jannat Zubair)life being governed by her mother Anita’s (Gauri Pradhan) voracityand Ahaan (Ritvik Arora)being at his uncle Jayant’s (Rahil Azam) mercy,Tu Aashiquiwill test all known boundaries and perceptions of love. Produced by Gurodev Bhalla Productions Private Limited, the musical journey connecting two hearts will commence on20th September 2017, every Monday to Friday at 7:00 PM only on COLORS. 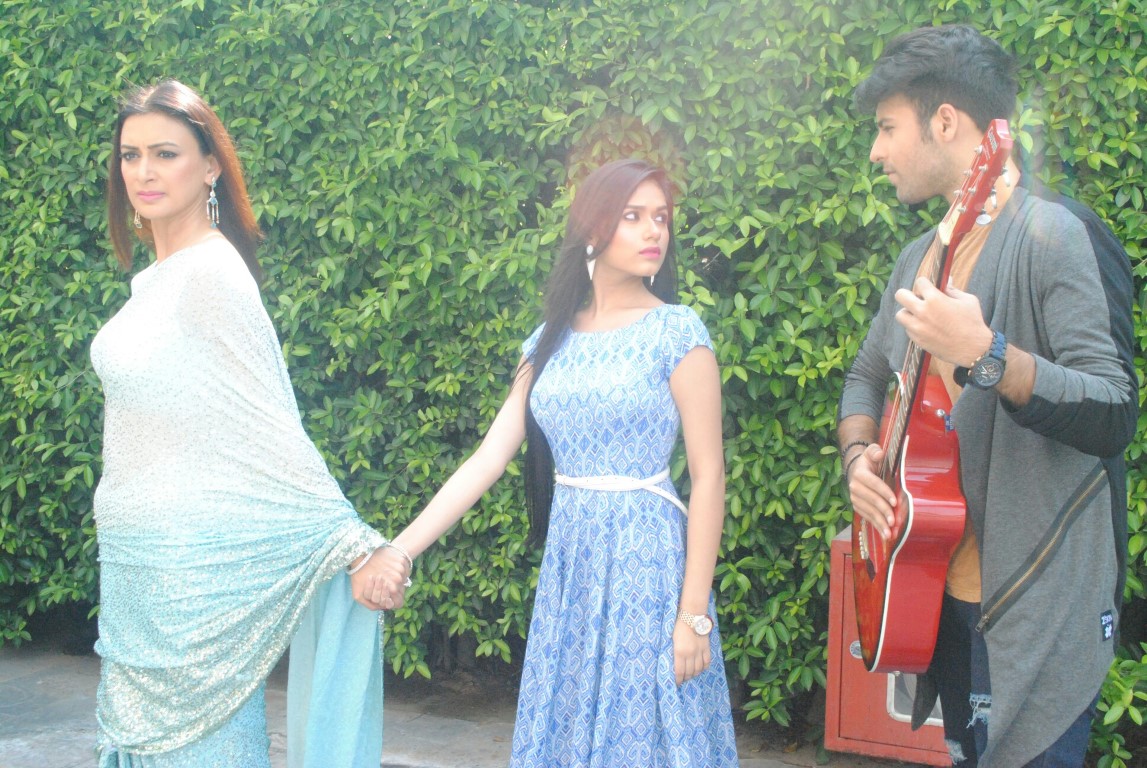 With the music industry as its backdrop, Tu Aashiquiwill see Pankti’s struggles bring a purpose in Ahaan’s life, empowering him to follow his dreams and become a great singer.  For Pankti – its is Ahaan’s love and the hope he instills in her which is her freedom from her mother’s malevolent intentions. Along with Jannat Zubair as Pankti Kumar and Ritvik Arorain lead roles,Tu Aashiqui will feature strong character actors like Gauri Pradhan as Anita Kumar (Pankti’s mother), Rahil Azam as Jayant Dhanrajgir (Ahaan’s Uncle), Sachin Sharma as Manav Dhanrajgir,Himangshi Choudhary as Sheetal Dhanrajgir and Nidhi Shah as Poorva Kumar in pivotal roles.

Commenting on the show, Pankti aka Jannat Zubair said, “Pankti is a simple girl who believes in love and women power. She is a strong-willed, yet feels arm-twisted as she has to choose between her duties towards her mother, and her freedom and love. Tu Aashiqui marks my return to COLORS after Phulwa, for which I received a lot of love and appreciation. I hope that Pankti’s character too will leave a lasting impression on the audience’s minds as they partake in her journey.”

Adding further, Ahaan akaRitvik Arora said, “Ahaan is a directionless musician whose life finds a purpose when he falls in love with Pankti. Tu Aashiqui speaks of his sacrifices for her and the heights which both of them conquer together. The show is my debut as a lead, and Ahaan’s character, I believe, is the perfect way for me to make a mark. I am looking forward to this exciting experience and hope that the audience enjoy watching the show.”

Gauri Pradhan, who essays the role of Pankti’s mother Anita Kumar, said, “COLORS has a beautiful way of narrating even the most complicated love stories such that audiences get drawn into a parallel universe. Anita’s character, even as Pankti’s mother, has a very strong side to it with a lot of complexities. It’s something that has excited me enough to return to television after Meri AashiquiTumse Hi, and I am really looking forward to the experience. I hope that the viewers enjoy watching the show and support us in this endeavour.”

Embark on a musical journey with Pankti and Ahaanon Tu Aashiqui