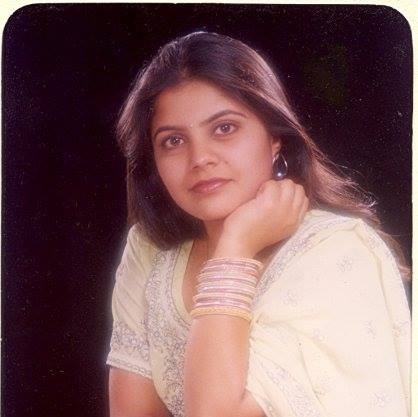 newznew (Exclusive) : “Women in the Changing World of Work: Planet 50-50 by 2030” is the theme for International Women’s Day 2017. The day is celebrated every year worldwide to show respect, appreciation and love towards women for their economic, political and social achievements. The earliest Women’s Day observance was held in 1909, many of us were not even born then and still after 108 years our agenda remains the same, gender equality. Many a times, it comes to our mind that lots of social economic reforms are round the corner every time in past so many years; still we are unable to achieve the so called equality in our society.

What we think become our words and what we speak become our actions and surely the vice versa is also true to some extent. Applying the similar protocol it can be concluded that major obstacle in achieving gender parity is our mindset. Technically we can change ours, in our family, friend circle, workplace and society in a whole step by step but it demands a lot of commitment and boldness to live what we preach. A girl born is celebrated but soon wealth accumulation starts to be passed on during her marriage.

A modern working mother rushing for her workplace will call her daughter for drying the washed clothes, if both her son and daughter are studying at home. This is the mindset, we have to battle with. The girls are insecure in society is the statement we listen very often these days; insecure of people with sick mentality which is equally sick as ours while disrespecting our wife/daughter/mother at home, when we are poisoning young minds with fact that your sister should learn household chores for a settled life. 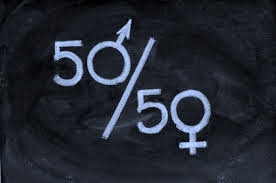 Learning household chores is important for independent life which is need of the hour irrespective of the gender. We teach our son the same syllabus as our daughter, we win. To do this we have to first realize that an emergency rectification of our so called mindset that we have inherited all these years from this society is required. When a dowry death occurs, we are sympathetic with the fact that the one sacrificed was someone’s daughter. Rather we should focus on the fact that her husband is someone’s son too.

A mother who can teach her daughter to be an incarnation of decency and patience can equally teach her son to be more respectful and understanding toward the opposite gender. I think this is the key and as all say charity begins at home, let’s all pledge this women’s day to educate all and break this gender discrimination inclined mindset.

CRPF ASI and Steno Results 2017 Declared, Check the List of...