All parents want their child to have an active, sharp brain, but except for the general idea of good care and upbringing, parents are generally unaware of the factors that aid development of a child’s brain.  At birth, an infant’s brain contains 100 billion neurons, which is more than adults. The brain develops the fastest from birth to the age of 3 years, while making over a million brain-cell connections every second. It is important for these connections, which are also called neural synapses, to get wired through various stimulations. Unwired synapses get lost during the child’s growing years. 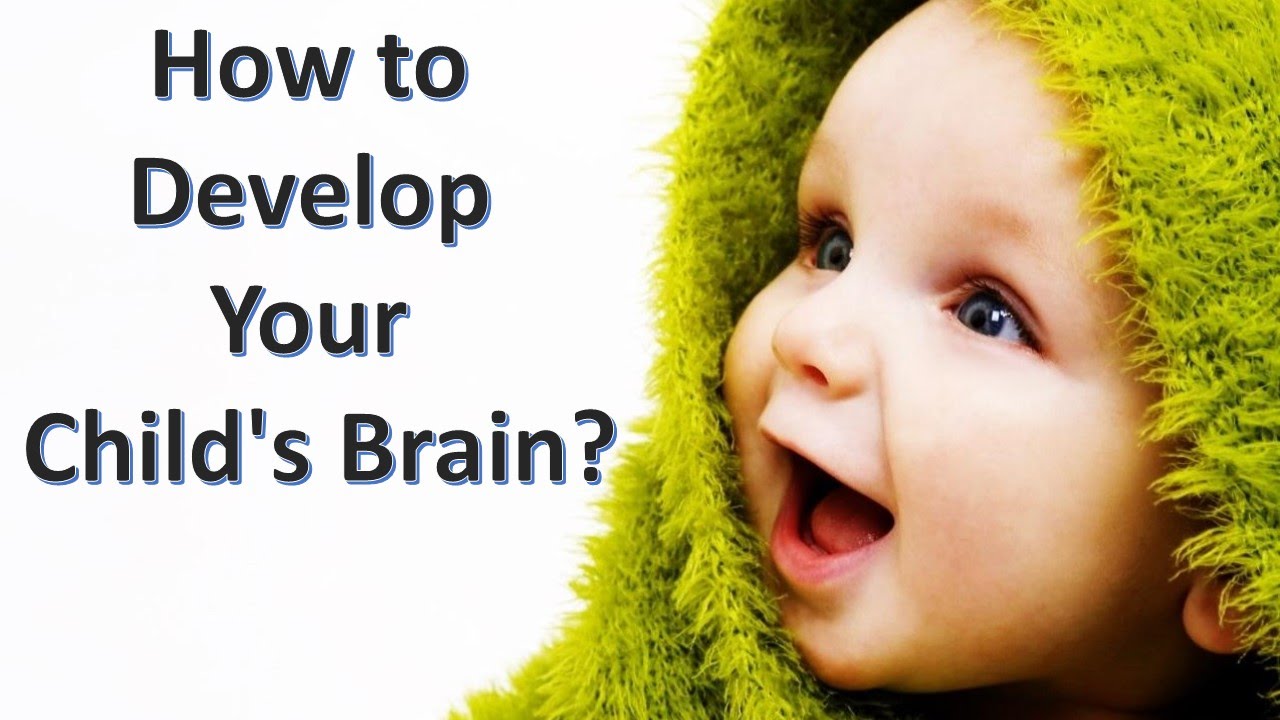 So, why do we really end-up losing neural synapses? Dr. Jyoti Chawla, Senior Consultant Paediatrics, Paras Panchkula said “The wiring in the brain functions as per the rule ‘use it or lose it’. Synapses that are not “wired together” through stimulation are pruned and lost during a child’s school years. Stimulations are anything that evokes a functional reaction from the child’s brain, and it can be something as simple as cuddling, talking, exposure to various toys, and so on.  Although an infant’s brain does have some neurological hard wiring, such as the ability to learn any language, it is more pliable and more vulnerable than an adult’s brain. And, amazingly, a toddler’s brain has twice as many neural connections as an adult’s. When you provide loving, language-enriched experiences for your baby, you are giving the child’s brain’s neural connections and pathways more chances to become wired together. Synapses gradually are lost unless they get wired through stimulations.”

Doctors say that childhood being a crucial and important time for cognitive and psychosocial development, ensuring your child receives healthy levels of stimulations is important. Apart from exposure to stimulations, a number of other factors can boost your child’s brain.

o    Reduce stress hormones.  Screen activities are associated with the stress response.  This means fight-or-flight hormones are released in the short term, and cortisol, which is known as the stress hormone, is increased over time.  Both of these hormonal trends are linked to cognitive, mood and behavioural issues as well as poor physical health.

o    Reduce overstimulation. The brain is not meant to be bombarded with unnatural visual stimulation (overly bright and intense colors, rapidly shifting scenes, excessive movement, plus the brightness of the screen itself) nor is it meant to process man-made electromagnetic fields.

One more new step to boost your child’s brain is to “normalize the biofield”. “A biofield is relatively new and exciting area of study. The biofield is the body’s natural electromagnetic field and is reflective of many levels, from brainwaves and heart rhythms, to nerve impulses and cellular membrane channels, to DNA vibrations and the aforementioned heart-brain connection. What we learn about the biofield will undoubtedly prove useful in terms of protecting against EMFs. In the meantime, the best way to protect the body’s biofield is to minimize exposure to electronics, especially those with screens.  Screens compound exposure because our eyes connect directly to the brain.” advised Dr. Jyoti Chawla.