Akshay Kumar–Bhumi Pednekar starrer film, Toilet:Ek Prem Katha is maintaining a steady pace at the Box Office. Despite a slow start, the film grew over the weekend thanks to good word of mouth. According to trade analyst, Taran Adarsh, the movie collected Rs 6.10 crores on Thursday bringing the total collection of the movie to 96.05 crore. The film that has been doing incredibly well at the ticket window saw one of the highest opening weekend collection of the year. The Independence Day collection was also at an all time high with the movie gathering not less than Rs 20 crore that day. 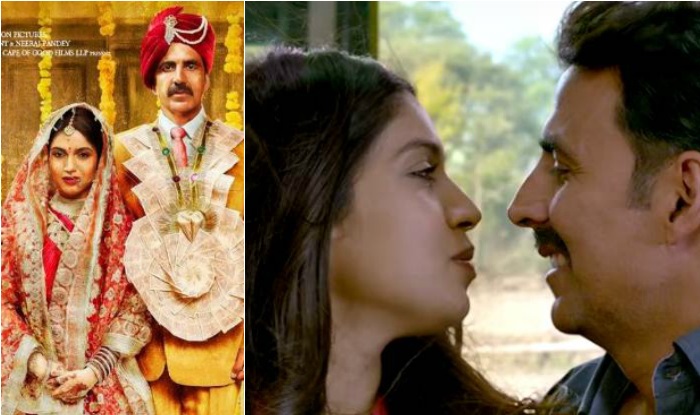 The movie is a perfect amalgamation of a great idea, a remarkable message, good marketing and publicizing and a modest screen space. The film has released in not less than 3000 screens across India. With the movie doing so well at the Box Office, Akshay Kumar has once again proved that he is the most bankable actor in the industry at the moment.

Toilet: Ek Prem Katha is a story of a newly married couple, where the wife, disgusted by the open-defecation culture, lashes out and runs away from her husband’s house. The husband then takes up the mission to bring his wife back by making sure that his village is free of this social hindrance for good. The film released on August 11, 2017.

Croma ties up with Sweden’s Blueair for retailing air purifiers across...