NewZNew (Chandigarh) : With the view to provide services to the general public in hassle free manner, the welfare department has in principal decided to bring all its departments, boards and corporations under one roof. 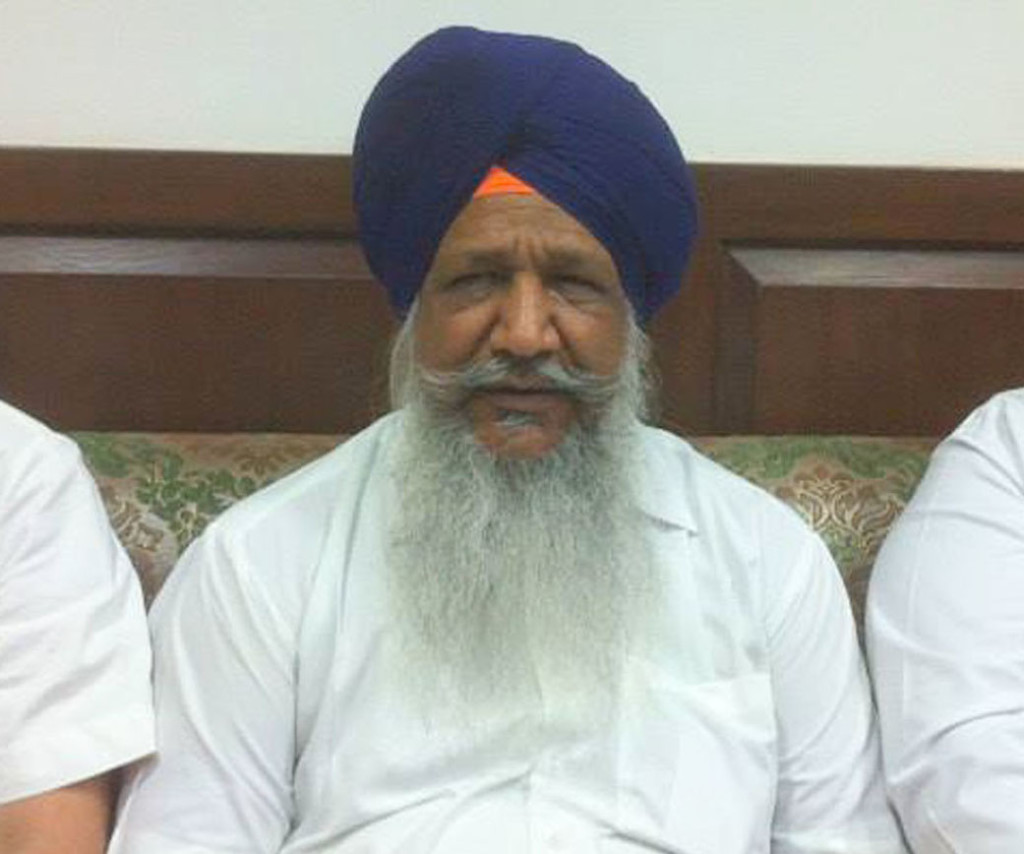 Disclosing this, the Welfare Minister Mr. Gulzar Singh Ranike informed that the Offices, Corporations etc. relating to the Welfare Department are working from various locations due to which general public has to face hurdle and inconvenience to get their work done and to avail the welfare services. He said that to redeem this problem now the department has decided to provide a single window facility to the common man.

He further said that all the branches of the Department would now be converged into ‘Welfare Bhawan’ which would be constructed with the cost of Rs. 22 crore. He said that this Bhawan would be set up over one acre land allotted by PUDA at Sahibzada Ajit Singh Nagar.  In this regard, the Welfare Minister requested the Central Minister to provide special financial assistance to the extent of 50% of proposed cost.

The Welfare Minister further said that for the benefit of SC students residing in border districts and remote areas of the state, the department has forwarded a proposal for the setting up a Centre on similar lines of Ambedkar Institute of Career and Courses, Sahibzada Ajit Singh Nagar.

Geeta Kapur Lets Her Hair Down To Govinda’s Songs On Sony...