CBSE has declared the result of NET/JRF exam which was held on 8 July 2018 across 91 cities and 10 Lakh students appeared for exam .Around 9500 students appeared for CBSE NET & JRF exam from Chandigarh in July 2018 session, out of which around 850 students have qualified and pass percentage is 8.94% which is better than PAN-India Level pass percentage which is 6%.R.K.Mahajan, Director of Sector 15 Chandigarh based coaching institute AAA-BRIGHT ACADEMY said that Management/Commerce subject has again produced best result this year while result of English literature is down .Further he added that 143 Students of AAA-BRIGHT ACADEMY has cleared UGC- NET/JRF exam.UGC NET is basic eligibility to become Assistant Professor in colleges and universities for which criteria set up to pass in exam by UGC is to come in Top 6% of total students appeared and JRF is for getting grants to pursue research/Phd. 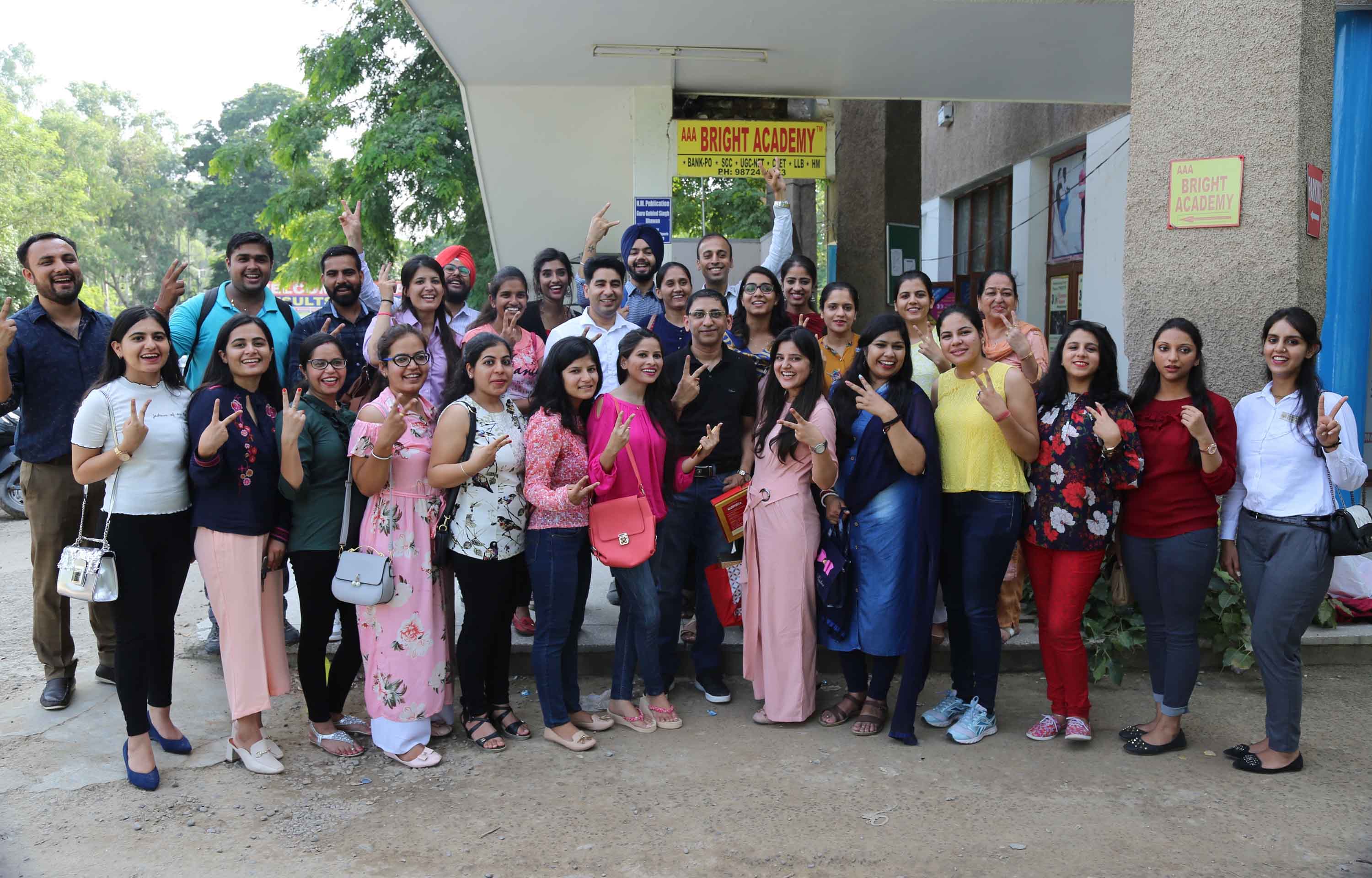 Shocking when country is crying, PM and HM are laughing in...