newznew (Chandigarh) : Bihar School Examination Board (BSEB) is all set to declare BSEB 10th result 2017 this week but as far as the certainty goes, the date of declaration for Bihar matric result has not been officially set yet. 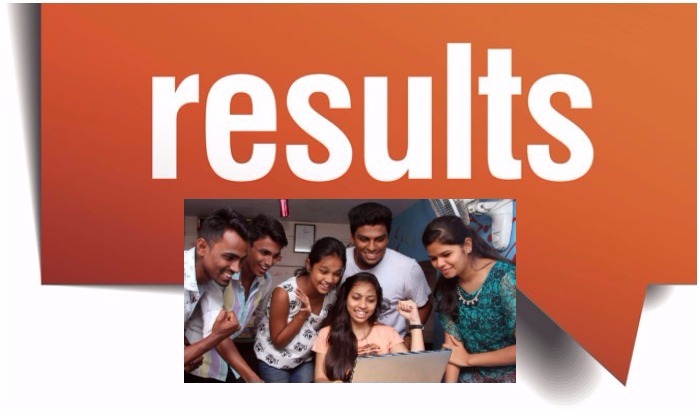 Bihar Board result for 10th class will be declared for the annual examination held in March this year. Over 17 lakh students are waiting for Bihar 10th result 2017 as they will be eligible for taking admissions for Intermediate studies based on their matriculation result. Multiple reports surface each day claiming a particular BSEB 10th result date, however, nothing has been made official yet by the Board itself. Read below for finding the Bihar Board 10th result date.

Bihar School Examination Board (BSEB) Patna had conducted the Matric (10th Class) examination from 1st to 8th March this year. A total of 17,65,108 students were registered for Matric exams this year, comprising of 8,66 lakh girls. The board exams were conducted simultaneously at 1,532 test centers across the State. BSEB had made elaborate arrangements for Board exams, the main reason being the infamous image of Board in the cases of cheating & forgery.

Bihar Board 10th result date will be announced by the BSEB beforehand. As per the sources, the 10th result will be declared on or before June 20. And some recent reports are claiming that BSEB will announce 10th result on June 15, today. Here’s our take on this:

BSEB: The Board officials have not yet said anything about the exact BSEB 10th result date. Nor, the official website www.biharboard.ac.in has been updated with any such information. Only one thing is sure, the results will be announced by 20th June. Initially, the results were expected in the first week, then postponed to mid-June.

BSEB had earlier announced Class 12 results on May 30 which witnessed lowest performance. The passing percentage in Science stream was just 30.11, while it was 37.13% & 73.76% in Arts and Commerce respectively. Last year, Class 10th results were announced on May 29, after a multiple postponement in the result date, however, the irregularities in the result has led to the delay in the result. Plus, the strike of teachers had halted the evaluation work earlier. 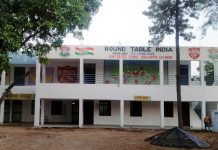 RTIF ramps up school infrastructure in Punjab and North 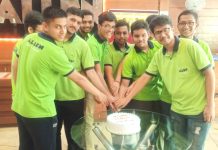 Once again Allen students outshine others in KVPY 2021-22 Result 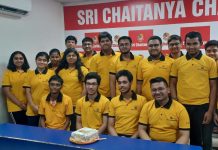 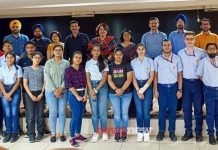 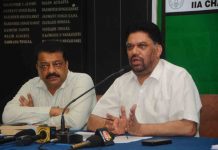 “New Haryana Vidhan Sabha Building will be Disastrous for Chandigarh”

How to update your Apple’s iPhones to iOS 12