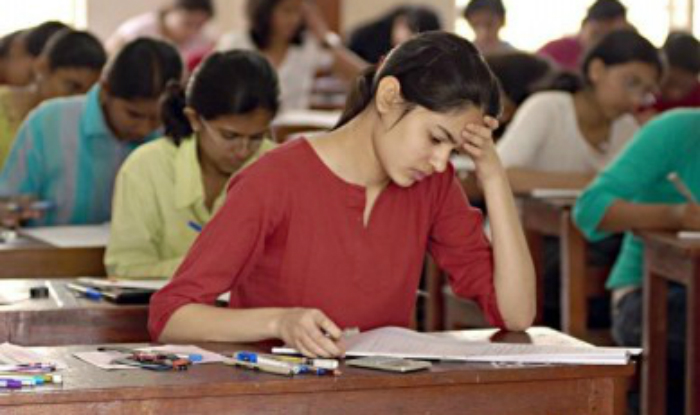 The Bihar School Examination Board (BSEB) on Thursday declared the results of the TET exam on the official website bsebonline.net. The exam was conducted in July 2017 at 348 centers and the results were declared by BSEB chief, Anand Kishore. Anand Kishore said that the BSEB TET was conducted for teachers’ post for class 1 to class 12 in Bihar schools.