NewZNew (Chandigarh) : Hollywood upcoming movie By the Sea an American Drama Film starring Angelina jolie and Brad Pitt Written, directed and produced by Angelina Jolie Pitt. The movie is about their marriage, which is in trouble, an American writer (Brad Pitt) and his wife (Angelina Jolie) make new connections at a French resort. In its style, and its treatment of themes of the human experience, By the Sea is inspired by European cinema and theater of the ’60s and ’70s. 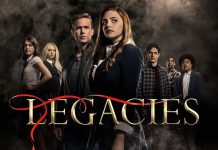 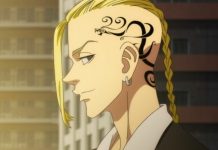 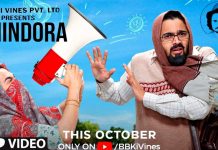 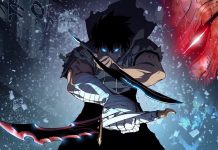