Can OnePlus-OPPO take on market leader Xiaomi in India?: With smartphone brands OnePlus and OPPO — both part of the China-based conglomerate BBK Group — deciding to integrate their businesses, the move has not surprised industry experts as it will only mean leveraging each other’s capabilities in a more deeper and meaningful way, in order to take on behemoth like Xiaomi that has kept top position in the domestic smartphone market for several years in a row. 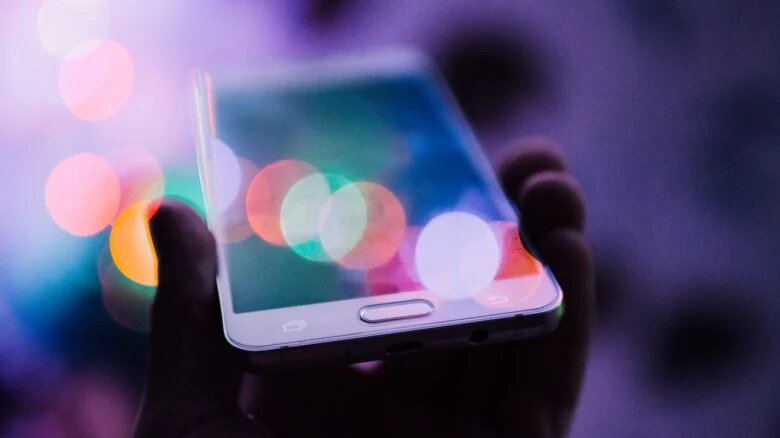 For Q1 2021, OPPO grew 12 per cent (on-year) and had an 11 per cent market share in India. OnePlus grew more than 300 per cent (YoY) in the same period, driven by the OnePlus Nord and OnePlus 8T shipments, in the country, according to Counterpoint Research.

OPPO’s affordable A15 series featured in the highest shipped models nationally, along with newly launched 5G models accounting for 8 per cent of OPPO’s shipments, says the IDC.

On the other hand, Xiaomi continued to lead, despite only posting 3 per cent (YoY) growth. Three of the top 5 models nationally were the Redmi 9/9A/9 Power, accounting for 10 per cent of the overall shipments. POCO, Xiaomi’s sub-brand, continued to cement its online position, driven by affordable models, according to the latest IDC data.

Thus, it makes sense for OnePlus and OPPO to stitch their operations together and create a formidable force in India.

OnePlus Founder and CEO Pete Lau took on some additional responsibilities last year to oversee product strategy for both OnePlus, positioned as a premium brand, and OPPO, which is largely a mid-segment player.

Since then, OnePlus has integrated a number of teams together with OPPO to better streamline its operations and capitalise on additional shared resources.

According to Prabhu Ram, Head-Industry Intelligence Group, CMR, as the India smartphone market becomes increasingly hyper-competitive, OnePlus will stand to gain with its tighter integration with OPPO.

“By tapping into, and leveraging OPPO’s R&D capabilities, it will be better positioned for market success with its recent focus on horizontally-differentiated product offerings across price-segments,” Ram told IANS.

Lau feels that with a deeper integration with OPPO, they will have more resources at hand to create even better products.

Both brands will operate independently but with a joined force.

“Both OPPO and OnePlus were already sharing resources. It now makes more sense as the future of devices will be more about the integration of hardware along with software and services and differentiating design language,” said Tarun Pathak, Research Director at Counterpoint Research.

More importantly, in a smartphone plus IoT connected living era, “OnePlus will potentially be able to attain economies of scale, and grow better with OPPO’s strengths,” added Ram.

Avatar: The Last Airbender: Who Does Sokka End Up With?