OnePlus launching Nord CE, new TV in U Series on June 10: CEO OnePlus will launch a new smartphone in its Nord series as well as a new TV in its U series on June 10 which will be manufactured in India, its Founder and CEO Pete Lau said on Thursday. 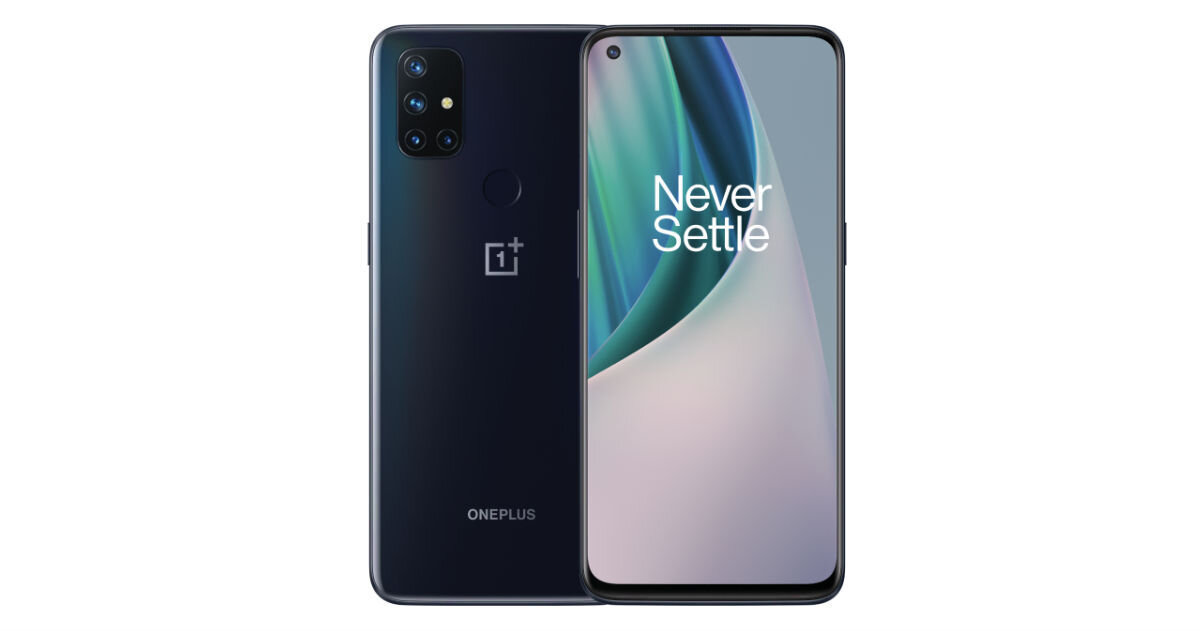 The company will launch OnePlus Nord CE and expand the OnePlus TV U series with new TV offerings.

“While building on current product offerings and strengthening capabilities, OnePlus will also expand its TWS offerings this year,” Lau told the media.

The company has witnessed 200 per cent (year-on-year) growth for its Nord series since its launch in July 2020.

“Nord CE will be a product that is focused on delivering the core excellent features needed in a device while also bringing the signature Nord experience to users,” Lau informed.

According to Counterpoint Research, OnePlus grew more than 300 per cent YoY for Q1 2021 in India, driven by the OnePlus Nord and OnePlus 8T shipments.

The company said it will also focus on seamlessly integrating and delivering connectivity across the wider spectrum of smart devices.

“At OnePlus, we are looking at the IoT products such as the Smart Band, Smart Watch and Smart TV as offerings to provide an improved experience for consumers. The pandemic has highlighted the importance of these IoT products in providing better connectivity and contributing more value to users,” Lau noted.

OnePlus this week announced to deepen its partnership with Flipkart with introducing a budget-friendly Smart TV portfolio.

Lau said that OnePlus is keen to strengthen manufacturing investments in India.

“Moving forward, OnePlus aims to achieve 100 per cent or close to 100 per cent manufacturing in India for both smartphones and TVs,” he informed.