Sidhu Moose Wala, Divine And The Kidd Collaboration Moosedrilla Out Now: One of the most popular rapper and song writer, Divine and Punjabi sensation Sidhu Moose Wala along with The Kidd, have collaborated on one epic number, Moosedrilla, the song is out now and climbing the charts quickly. 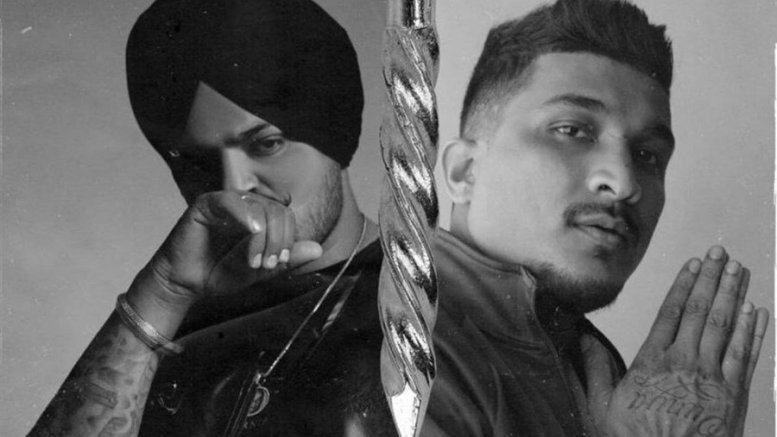 Moosedrilla’ is sung by Sidhu Moose Wala, composed by The Kidd and it’s been written by Divine. The song is an aggressive number and the song has racked-up six lakh views within hours of its release.

Singer dropped the song on his social media. He captioned it, “MOOSEDRILLA OUT NOW ON MY YOUTUBE CHANNEL … ft @vivianakadivine #Moosetape”

Rapper Divine is known to everyone for her powerful rap style. The rapper from Mumbai has already worked with many Punjabi artists in big hits but this time his collaboration with Sidhu is quite different.

The song is part of Sidhu’s most ambitious album ever, which has almost 30 songs in it. Recently, singer shared a poster, announcing the track-list.

Apart from single with Divine, the album will features songs with celebrities such as Sonam Bajwa, Tania, Sara Gurpaland and more.

Sukh Sanghera directed the album while The Kidd was the composer.