Home Entertainment Cinema ‘Carry On Jatta 2’ is all set to take you on a...
Facebook
Twitter
WhatsApp
Email
Print
Telegram

Once there was a time when not much importance was given to the comedy films and only comedy series were made. But, the movie that changed the scenario of comedy in Pollywood ‘Carry On Jatta’ is coming back after six years with its blockbuster sequel ‘Carry On Jatta 2’. In 2012, Carry On Jatta set a milestone with its unique chaos in the story, the star cast and most enthusiastic music. 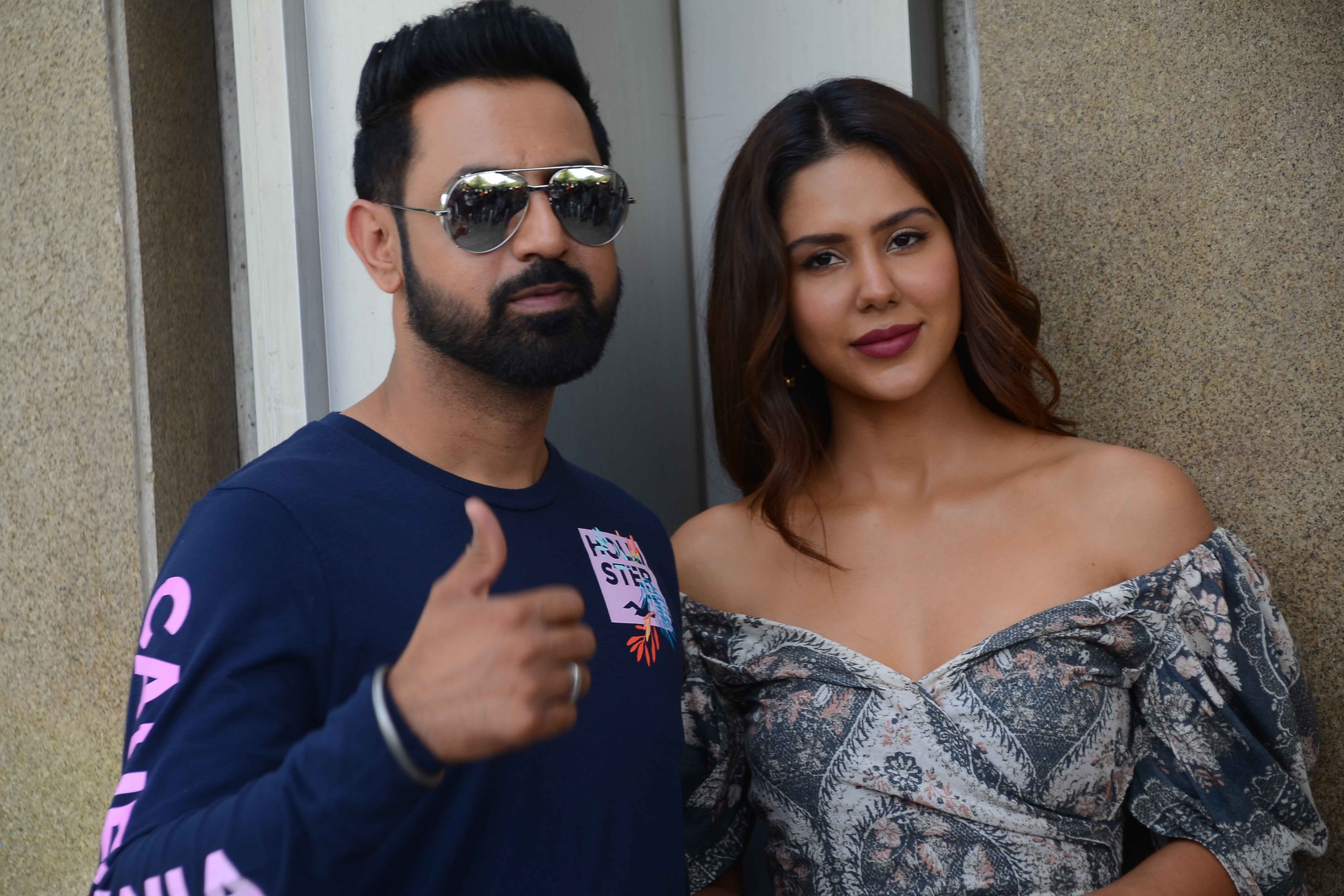 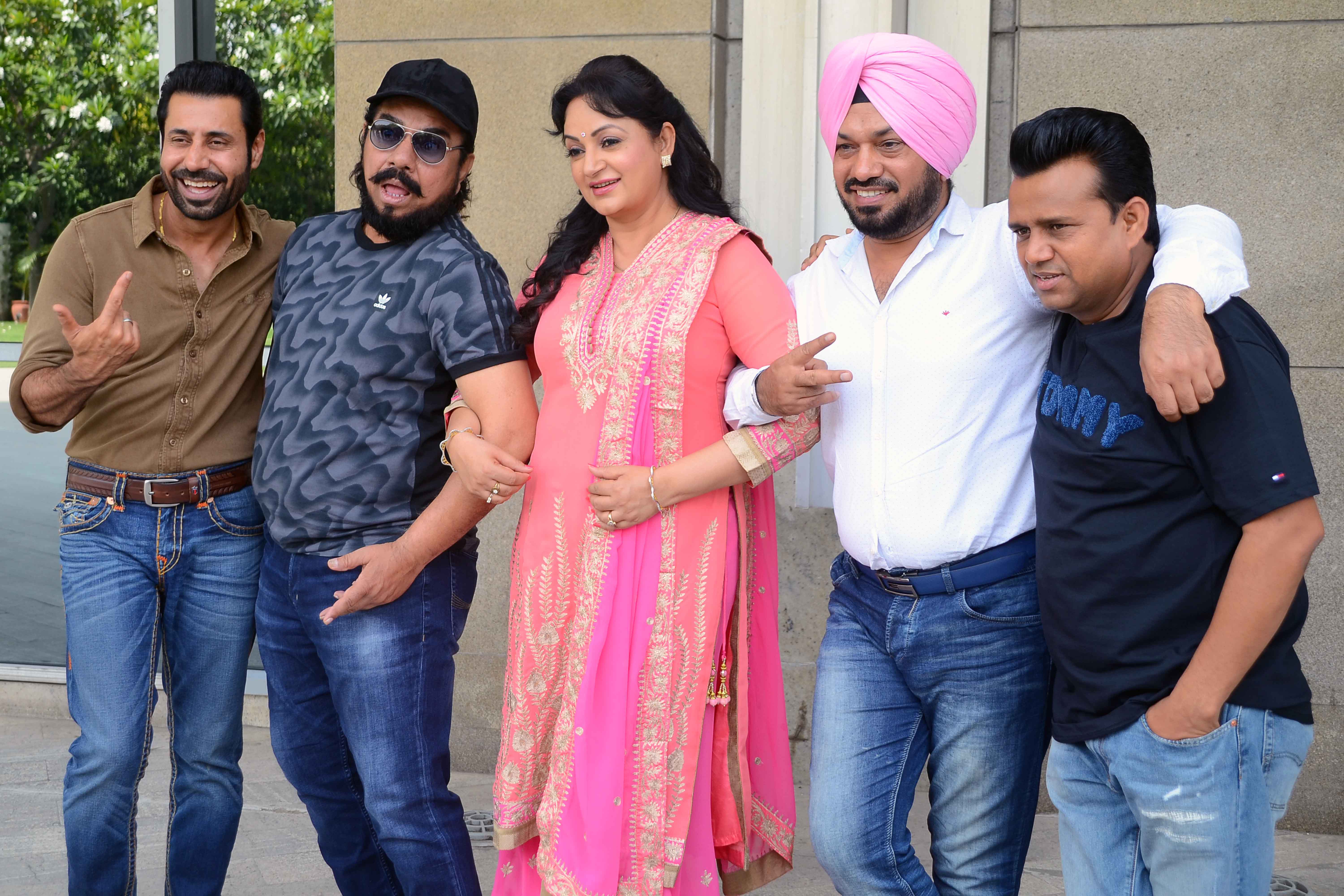 At this Gippy Grewal said, “Carry On Jatta is like a big happy family, I did not feel that it’s been 6 years. I just feel that Jass, my character, has always been with me and working with the whole team again on the same project is just amazing. This time around, I can assure one thing that this is Carry on Jatta 2, everything is just double, the confusion, the laughter and the masti. This film will surely set another milestone in the Punjabi cinema. We have already announced its third installment; till then enjoy this laughter riot.”

The leading lady of film Sonam Bajwa quoted, “As I am the new one in the team, I can definitely assure that this set has been the best. I had, personally, liked the first part a lot. When I was offered the role in Carry On Jatta 2, I was so excited that I did not even give a second thought and immediately agreed to the project. I am sure that the chaos and comedy which was loved in the prequel will be appreciated this time because it is double fun.”

Captain of the ship Smeep Kang said,” Carry on Jatta franchise is like my baby. When we had finished its first installment in 2012, I was sure that I will come up with this project again in the future. But it took more time than I had expected. However, the final product which is made is just phenomenal. One thing is for sure, people will not feel that it is an old story, retold after the gap of six years. The changes that have taken place will also be shown in movie. I just hope audience will love it and appreciate it even more than Carry On Jatta.”

Carry On Jatta 2 will hit the theatres worldwide on 1st June 2018.