Punjabi film on Hockey ‘Khido Khundi’ all set to hit theaters on April 20,2018

With an intriguing and patriotic trailer launched in March, the first Punjabi film that is based on Hockey is all set to hit the theaters on April 20, 2018. The film will document the glorious past of the game , the ‘small’ village — Sansarpur on the outskirts of Jalandhar, which has a big name for producing as many as 15 Hockey Olympians & much more. Supported by Wave Cinemas, produced by Talwinder Hayre and set under the direction of Rohit Jugraj, known for directing successful films like SardarJi I & II with Punjabi cinema’s superstar Diljit Dosanjh, the film is said to be an epic venture of the director. 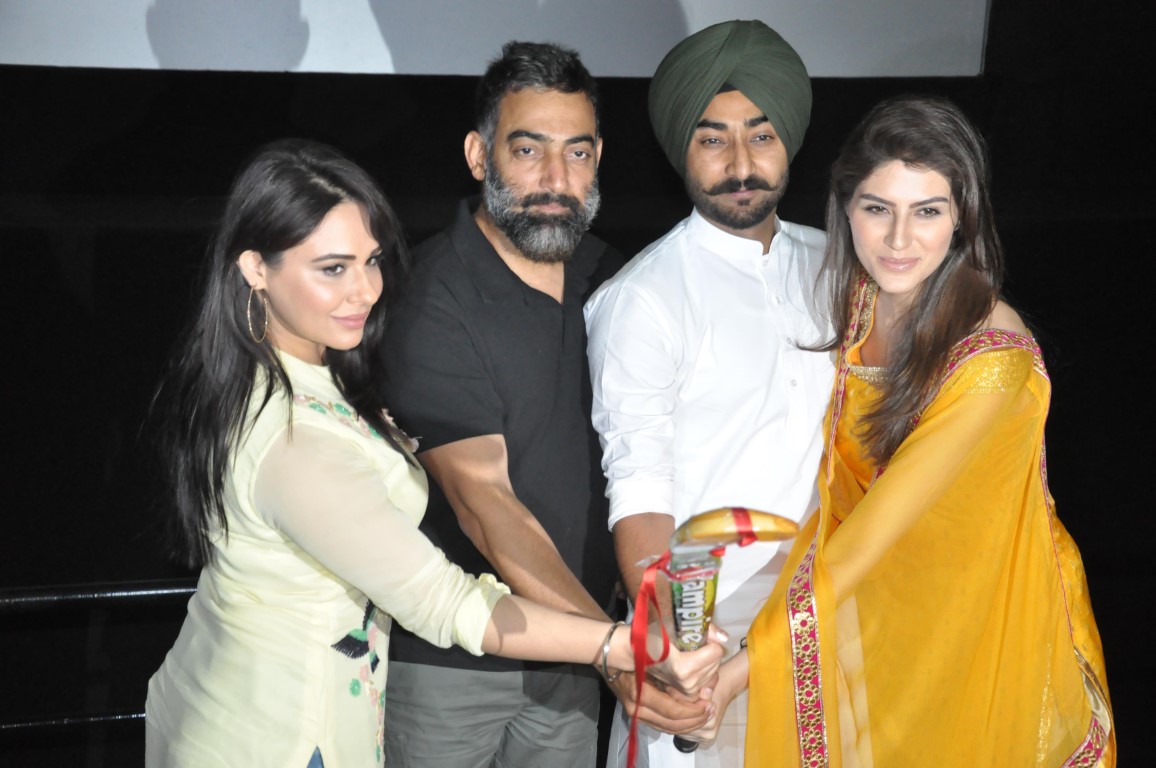 The film features Ranjit Bawa as the protagonist, who rose to fame with his Punjabi album Mitti Da Bawa. Bawa, will be seen in a different role this time.  It also stars Mandy Takhar who is a renowned face in the world of Punjabi Cinema. Elnaaz Norouzi, and Iranian-German model, will mark her international acting debut in the Punjabi cinema with this film. The film also stars Manav Vij or ‘Udta Punjab’ fame.  Tghe film’s team has been trained by former Captain of India’s Hockey Team,  Sandeep Singh which has brought an authentic feel to the movie.

Also Read :   Boosting your child’s brain: Factors that can make the world of difference in your child’s life

“In my career, I have been a part of various music albums and movies also but the kind of satisfaction provided to me by this movie has no match. I was duly guided by my director and producer which helped me present myself in the best form. I went through a rigorous Hockey training regimen.” , said Ranjit Bawa, while talking to media.

‘Khido Khundi, where Khido means a ball made of torn clothes, & Khundi means a curved stick, is a  movie which relates to the sentimental values of the village Sansarpur- known as the Mecca of Hockey. “Many Olympic Golds, Silver, Bronze medals came from that one village for Indian Hockey and it is thought that the heroes of that era have now been forgotten. I am sure the film will be successful in igniting Punjabis into getting that golden era of Hockey back.” Said Mandy Takhar.

“I am really excited about making a debut in films through a Punjabi movie. I feel Punjabi Cinema has always been making films regarding social concerns. I enjoyed working in the movie & have learnt a lot from the experience.” Said Elnaaz Norouzi. 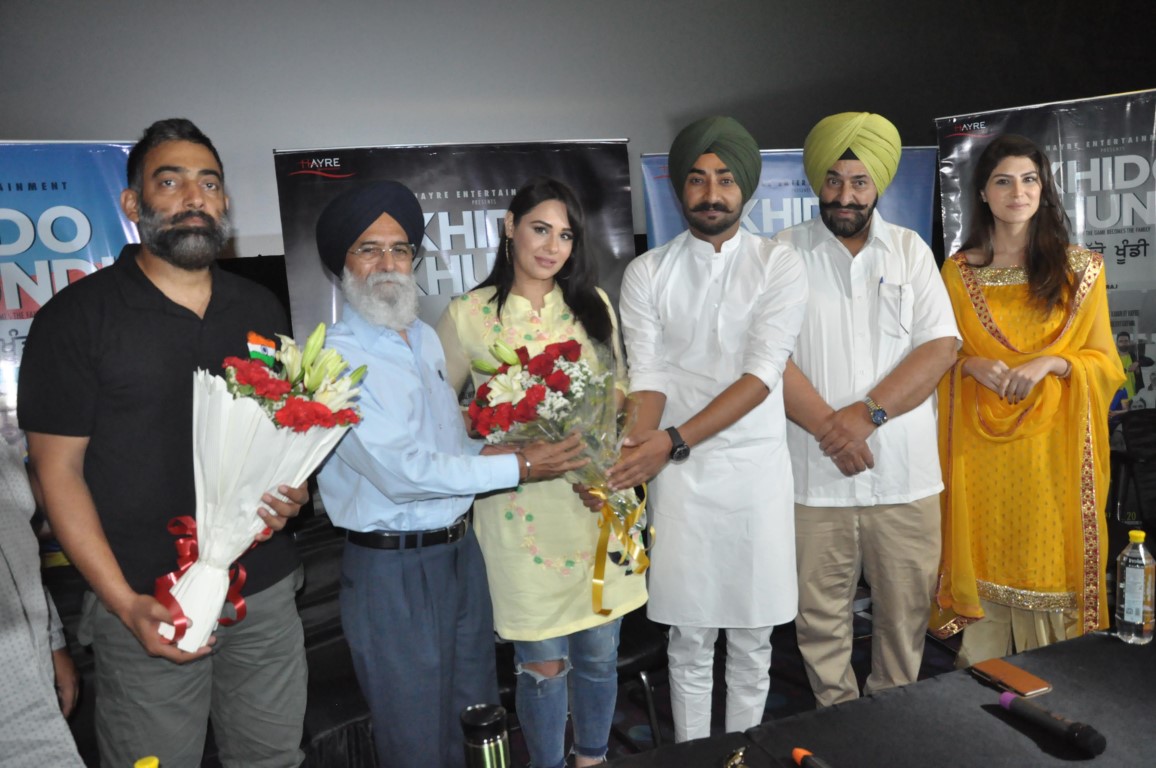 “Working with the talented director Rohit Jugraj & the entire team of ‘Khido Khundi’ was a matter of pride for me. We have worked really hard to create a masterpiece & am looking forward to the release of the film.”  Said Manav Vij.

This is a sports film, which brings into light the story of 2 brothers, who hold high regards for the game of Hockey. The story unfolds the life of 2 brothers who relocate in the United Kingdom after sudden demise of their father, how they return to their village in Punjab, and aim to strengthen the Hockey team to win against the adversities.

The film is based on the land of Punjab which gave birth to the game of Hockey.  The passion, with which the players play the game for the pride of their nation, is most rightly displayed. The already released 2 songs, Dillagi and Watna Ve are both visually beautiful and melodious.

AISU Recommends Common Entrance Test As A Step Towards Professionalization Of...

CII Delegation Calls on Adviser to the Administrator