newznew (Chandigarh) : All Central Government Administrative offices at Panchkula, Mohali and Chandigarh will remain closed on 12th December, 2016 in place of 13th December, 2016 for the Milad-Un-Nabi or Id-E-Milad holiday. 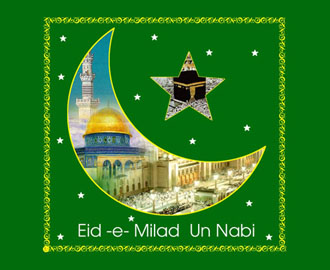 This was communicated by the Chairman of the Central Government Employees’ Welfare Coordination Committee, Chandigarh in view of Department of Personnel and Training, Government of India decision to this effect issued on 7th December, 2016.

5 Tips to select the Kurtis that really suits you while...