‘Chad Jana’ sung by Mehul Sharma unveiled: There is good news for lovers of Punjabi songs & music. The monsoon rains and weather are all set to spread a romantic ambience in Punjab  & other parts of North India, to ‘stir up’ the romantic mood further a young versatile Punjabi singer, Mehul Sharma has unveiled a very hummable romantic track titled “Chad Jana”. 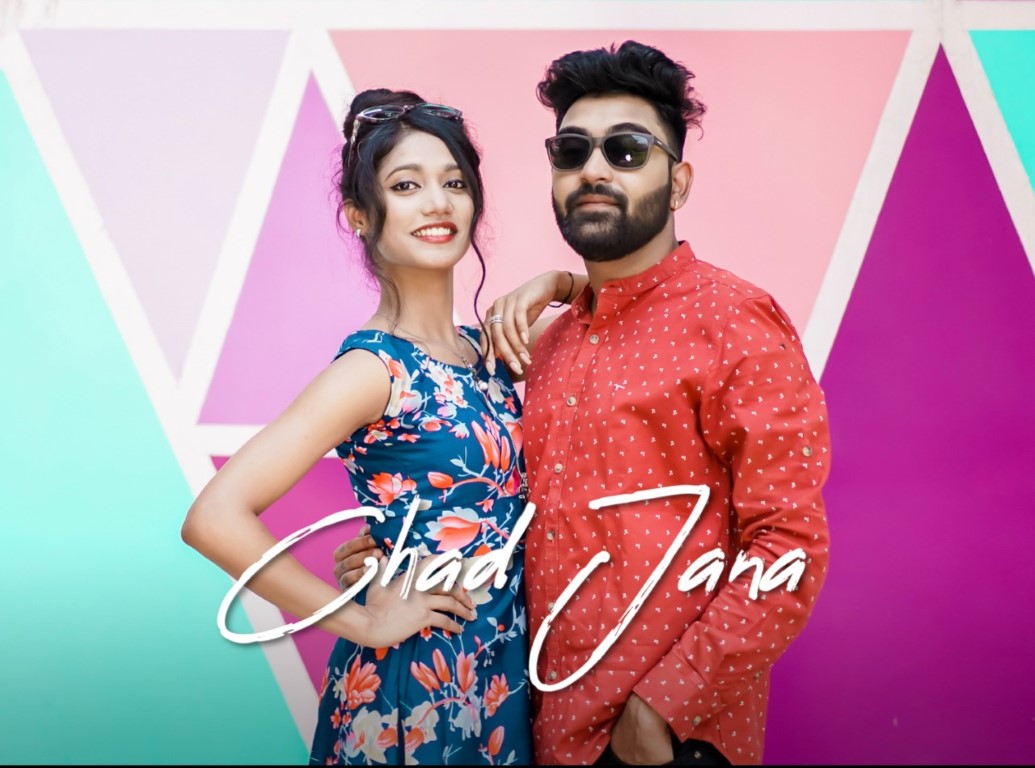 The romantic video track features a budding actress Sakshi Naskar and a handsome singer Mehul Sharma, who also has sung the song. ‘Chad Jana’ illustrates the beautiful concept of teenage love, where a beautiful girl requests her lover to gift earrings to her.

Talking about ‘Chad Jana’ singer, Mehul Sharma said, “The romantic track is based on innocent love between a teenage girl and boy and, I am sure this would connect with the audience instantly. While teenagers will immediately relate to the lyrics and the track’s video, those who have passed the teenage phase will certainly be transported back to their times as teens.  We have put a lot of effort into the song and I am sure that the romantic track will win the hearts’ of the audience.”

The song is shot at Rachna Studio in Faridabad and has been directed by Preet Sherry. The soul-stirring lyrics of the song are written by Vikram Dadhich and Preet Randhawa, while music has been given by Arun Tamoli and Jatin, which has been mixed by Khwahish records.