newznew (Chandigarh) : Pakistani pacers have managed to subdue the rival batsmen en route to the Champions Trophy final but Gautam Gambhir does not see them posing any serious threat to Indian batsmen in the title clash tomorrow. 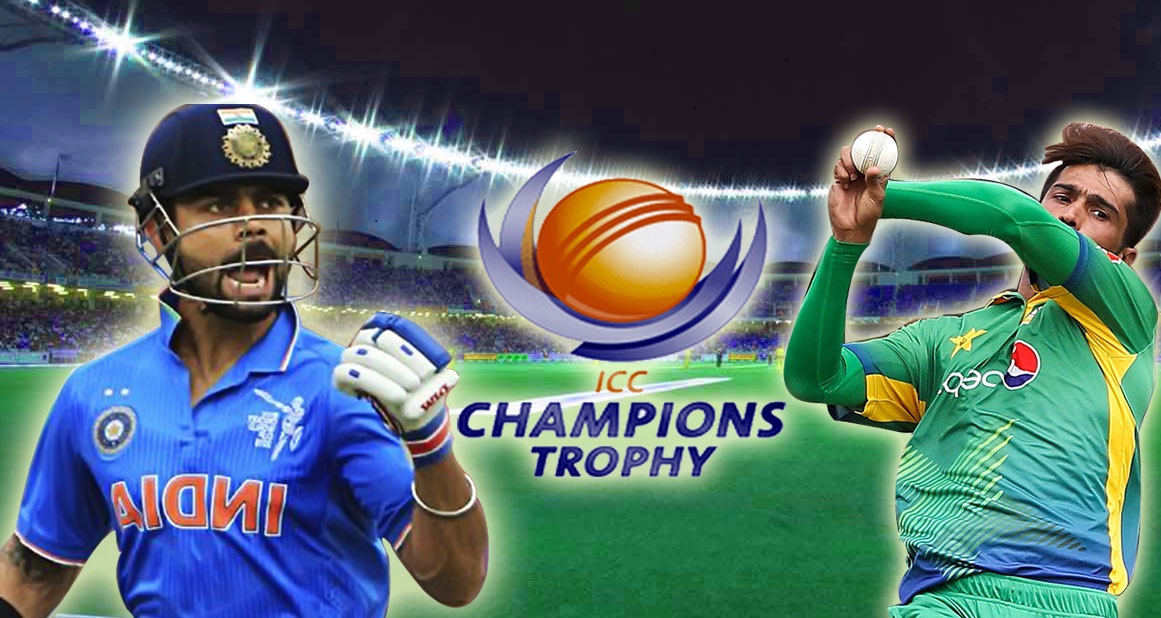 The Pakistani attack, comprising the likes of Mohammed Amir, Junaid Khan and Hasan Ali, has gone from strength to strength. They were exceptional against Sri Lanka and very impressive against England in the semifinals.

Gambhir is of the view that for Pakistani pacers to make an impact tomorrow in London, help from the conditions is imperative.

“For years the India-Pakistan contest has been a battle between India’s batting and Pakistan bowling. Earlier, it used to be Shoaib (Akhtar) and Umar Gul vs us and now Amir is their best bowler. Given the flat nature of wickets in the competition so far I don’t see any threat for India. May be Amir can do something out of ordinary, conditions permitting,” Gambhir told PTI in an interaction.

As far as India’s attack is concerned, Gambhir felt that it’s time that paceman Umesh Yadav be brought back in the playing eleven.

Spinner R Ashwin replaced Yadav in the team after first two matches in the group stage.

“I know it is a tricky one but given that the Oval pitch has bounce I would be tempted to play Umesh. Besides, any subcontinental team is generally comfortable against spin which is another reason why I would prefer Umesh although Ashwin too is a fantastic competitor,” Gambhir felt.

There has always been a lot of hype associated with India-Pakistan matches. This Pakistani side does not have many stars. In the past, there have always been contests within contests like between a Sachin Tendulkar and fearsome Shoaib Akhtar.

So does this final still makes an exciting contest, without having many star or celebrated players in Pakistani the line-up?

“I think the game is between two teams, two countries and not individuals. It surely is a mouth-watering finale, something that every player looks forward to. From the pride point of view you can never forget such games. I remember playing Pakistan in the finals of T20 World Cup in 2007 and ended up scoring highest runs for India.

“I didn’t realise the magnitude of that innings and the win till I met a few soldiers of Indian army at an event in Delhi weeks later. They were posted on the border in Kashmir and one of them had fought in Kargil too. They told me how proud they were of our 2007 T20 World Cup win. I hate to say this but India-Pakistan games extend beyond cricket ground. There are so many other aspects to it.”

Indian batsmen have been exceptional in this tournament be it the openers or the middle-order, manned by captain Virat Kohli himself. But it has been found that opener Shikhar Dhawan and Rohit Sharma have taken some time to score runs in first 15 overs. It has not had any adverse impact on India’s total as yet but can India can afford the same strategy in the final as well?

“I think it’s about conditions and match situations. Generally in England, you save wickets and go hard in the end. If the sun is out, wicket is flat and you are chasing a big target, then you may go all out in power play. But if it’s cloudy then you may want to revise that. I think our team has been pretty smart in their approach. They have picked the right moment and bowlers to take runs off,” said Gambhir.

Former Pakistan captain Aamir Sohail recently said Pakistan have reached the final with the help of external forces, which was interpreted as fixing in matches. However, he later backtracked from his comments.

Asked to react on this, Gambhir said, “Well, Aamir Sohail has to substantiate this, till then these comments have no meaning.”

Talking about the most important thing India should do in the final, Gambhir said, “The key will be to control nerves, play your own game, in short play the game and not the event. I think India is heavy on experience, something that Pakistan lacks.

Team of New Hindi Biopic “Sarbjit” in the land of Sarbjit