Chandigarh Citi Center (CCC) beat CII Yi by eight wickets to win in the inaugural match of CII – CCC Corporate Cricket League played at PCA Stadium Mohali last evening. The winners achieved the target of 149 in just 16 overs at the loss of only two wickets thanks to the centurion partnership of Saurabh Jindal and Mayank. Mayank put together 72 runs on the score board while Saurabh contributed 54 runs. 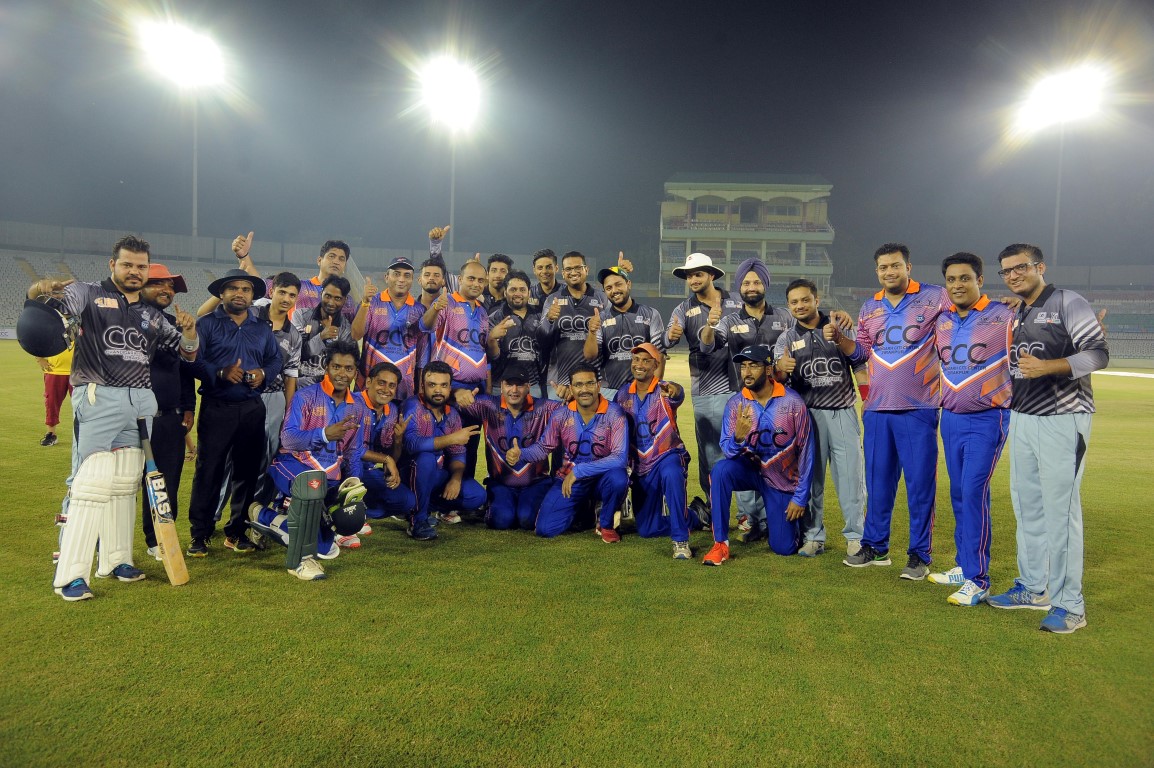 Electing to bat first after winning the toss conducted by the Minister for technical education, Punjab, Mr Charanjit Singh Channi, CII Yi put a total of 148 runs in the allocated 20 overs. Ravi Verma and Ranesh were the top scorers with 42 and 48 runs, respectively.

Arun Jindal, Director, Chandigarh Citi Center, said, “Punjab Technical education minister Charanjit Singh Channi and Balbir Singh Sidhu, MLA, Mohali, inaugurated the sports league at PCA Stadium Mohali in which a total of 40 teams from the region and Delhi NCR will play 80 matches and the final match will be played at Dharamshala in the first week of November. Partnering with CII Yi for the cricket league we had also honoured Indian women team vice captain Harmanpreet Kaur with a cash award of Rs 1 lakh at the launch of the cricket league” 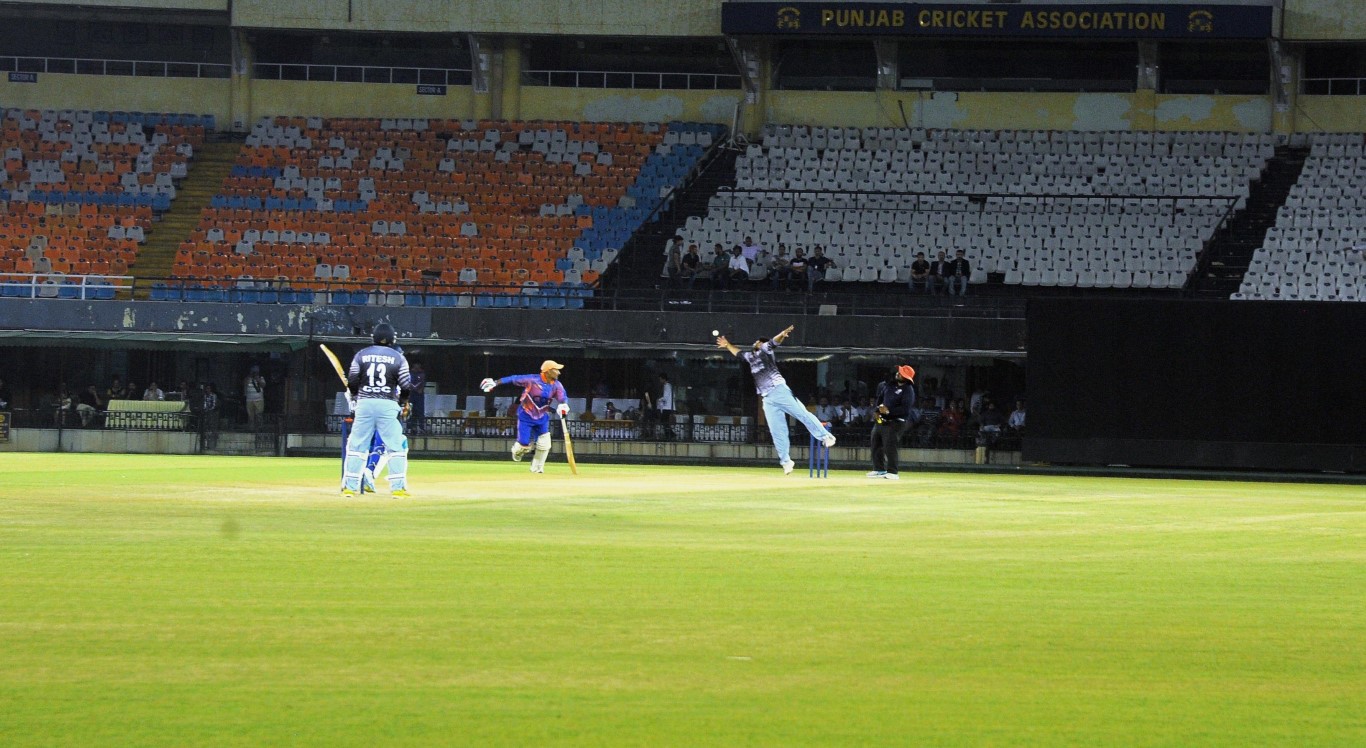 CII Himachal Chairman, Mr Rajesh Saboo, said, “Sports not only relieves stress but also enhances performance in our chosen fields of work. CII has been active in promoting sports from the national to the regional levels through such initiatives and will continue to do so.” 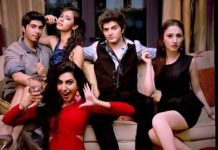