Official song for Chandigarh Establishment Day being observed in November, was today launched, kicking off celebrations to mark 51 years of ‘City Beautiful’. The song, which has been sung by Bollywood fame singer, Zeeshan enthralled the shoppers in Sector 17 Plaza here as he performed on the number along with his dance troupe. 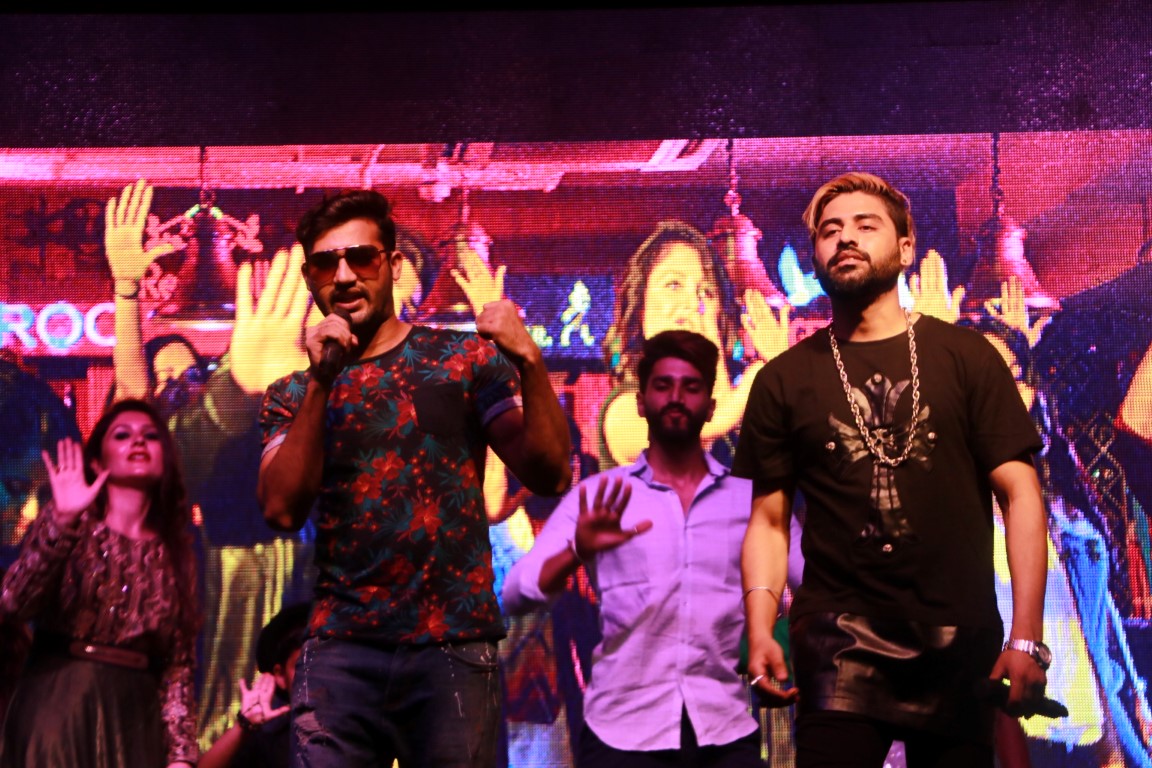 The song was officially launched by Asha Kumari Jaswal, city Mayor at the Plaza here today. The song starts on a vibrant note and peppy music, taking off with the beauty of the city, especially Sukhna Lake and even making a mention of the city centre Sector 17, city’s most happening shopping centre.

The song is youthful as it revolves around party scene picking up in city and then giving the city its due by singing, ‘We love Chandigarh…Chandigarh Meri Jaan’. The song goes on to say how people from different states are settled here, also giving a hint of exuberant lifestyle of people here.

Geri Route is given a special mention in the song, and even touches the aspect of how religiously traffic rules are followed here. Elante Mall for shopping and Aroma Hotel for late night hangout and savouring the food at food street, everything finds a mention in the song.

Manmeet Singh, Director, Showbizz Celebrations Pvt Ltd., said, “The dynamic-party song depicts our City Beautiful in a very refreshing manner and promises to be the new city anthem among the youth.”

Chandigarh Establishment day will be acknowledged this year by five days long festive celebrations from November 1 to November 5, to commemorate 51 glorious years of Chandigarh’s foundation as an independent Union territory and the capital of both Punjab and Haryana on November 1, 1966. 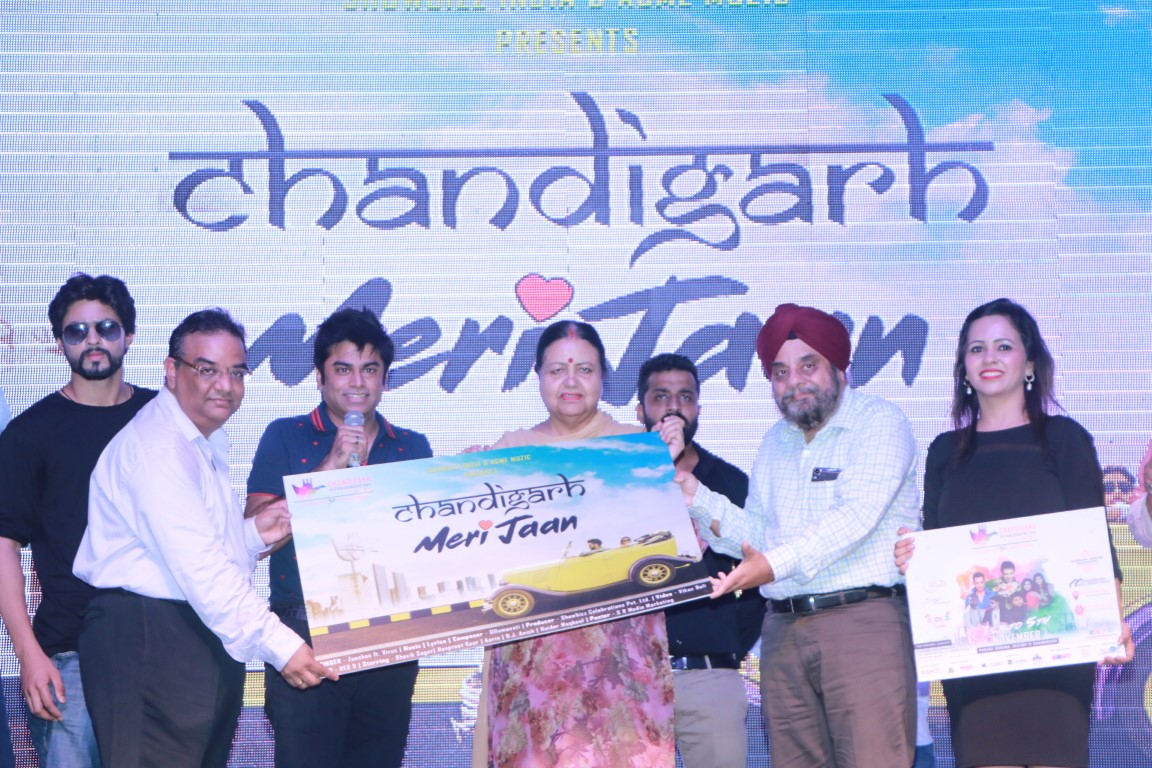 With the Chandigarh Administration as an associate partner with Showbizz Celebrations Pvt. Ltd., this event is being held to connect the youth of the city with its rich history of success and development. The event will be hosted in the Parade Ground, Sector 17 and marked by stellar feats by renowned artists.

A series of pre- events have been planned to mark the occasion, which include a tree plantation drive, a blood donation camp, a marathon for women, a vintage car rally n many more surprises. The Event Chandigarh Establishment Day will showcase- A luxury lifestyle exhibition named Chandigarh Shopping Kaleidoscope, Chandigarh Auto Expo which will be a luxurious auto show, Real Estate Expo displaying the real estate projects, and a fashion show with a Bollywood showstopper to display the latest fashion trends. There will be a carnival for kids’ entertainment as well.

Through Chandigarh Icon Awards, people who have brought fame and glory to the city with their hard work will be celebrated. A food festival- Food on my plate, will have a special showcase by Ashish Chopra, a culinary historian, author and television host to inspire and thrill the gastronomic enthusiasts.