Chandigarh Traffic Police is running the special campaign- “Make Chandigarh Honk Free”. The motive of this campaign is “To make Chandigarh, the City Beautiful not just for eyes but for ears as well”.  During this campaign, “I Will Not Honk” Stickers are being distributed amongst the general public. 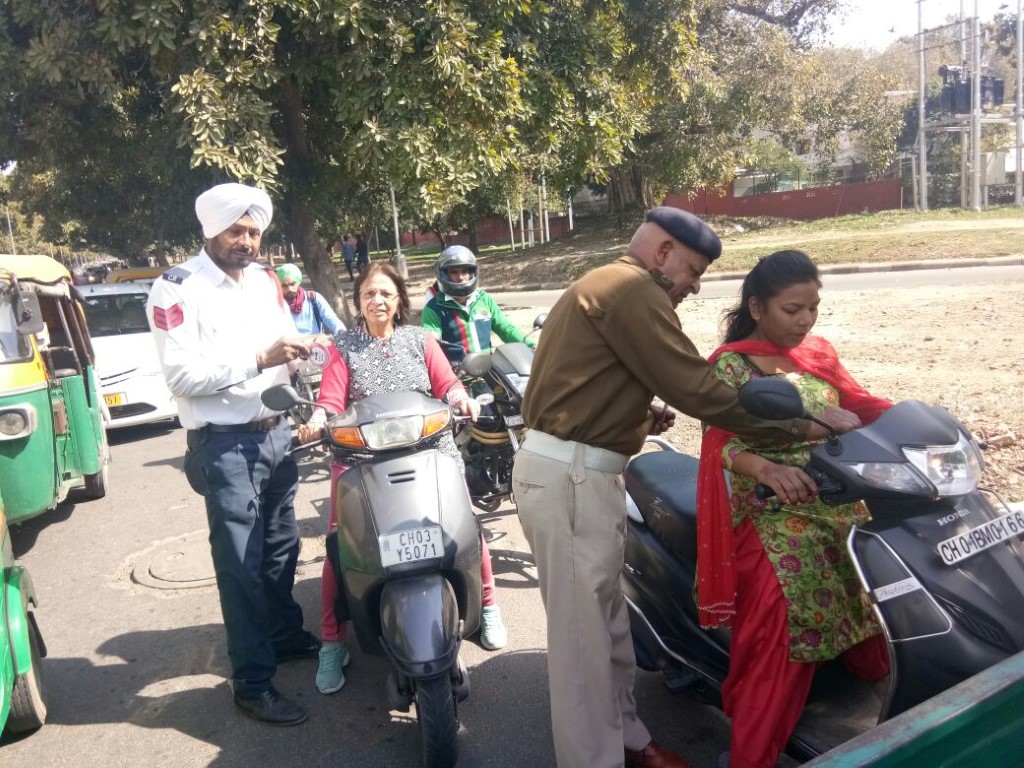 This campaign will cover the following road safety aspects: 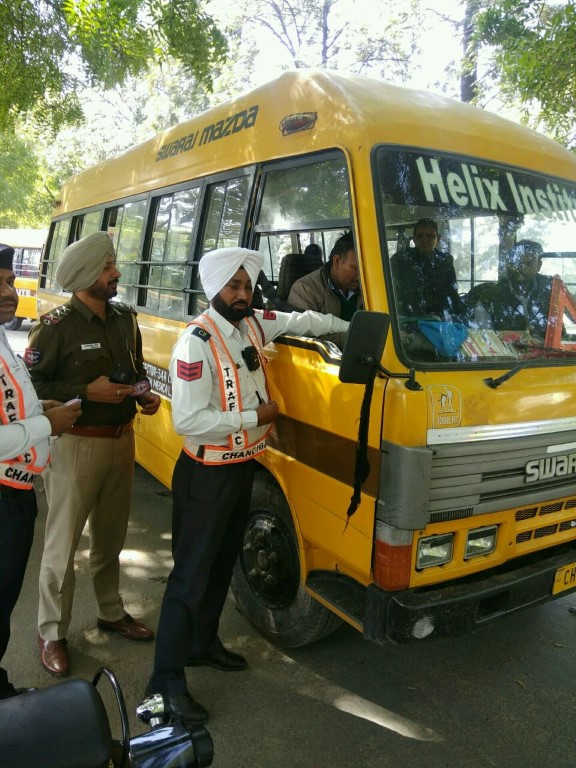 Chandigarh Traffic Police appeals to the general public not to Honk unnecessarily while driving their vehicles in the city.